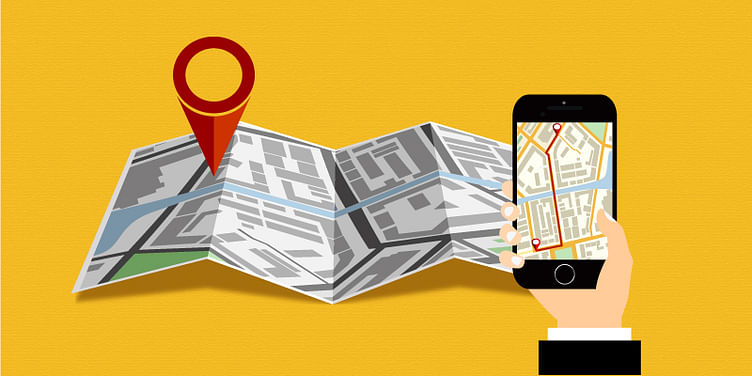 Smartphone manufacturers are hoping to convince the government to push their January 2023 deadline for implementing India's indigenous NavIC system.

The Indian government has been pushing smartphone makers to implement the use of indigenous Indian GPS system, NavIC (Navigation with Indian Constellation). However, the manufacturers, including companies like Samsung, Xiaomi, and Apple, are worried about the costs that will need to be covered.

According to a report by Reuters, these smartphone manufacturers are pushing the government to extend the January 2023 deadline for implementing NavIC systems, with fears of the bespoke hardware costs and disruptions that are required to do so.

The Indian government has been promoting the regional use of the NavIC system in recent years, particularly as a way to reduce dependence on foreign systems such as the American global positioning system (GPS). NavIC has been operational since 2018, but is yet to see much voluntary usage. It is currently mandatory in public vehicle locations trackers, among other government-driven use cases.

Other regions, including Russia, China, Japan, and the European Union, have also been working on proprietary navigation systems to rival the ubiquitous GPS.

According to Reuters, the Indian government has been pushing hard to get NavIC installed across more devices within India, but in a series of meetings in August and September, representatives from Samsung, Apple, Xiaomi, and others pushed back against the change.

According to the minutes of a September 2 meeting seen by Reuters, Samsung India executive Binu George said, "this would add to cost as it requires hardware design changes and additional investments to support devices specific to India. Further, the companies have already prepared for models to be launched in 2024."