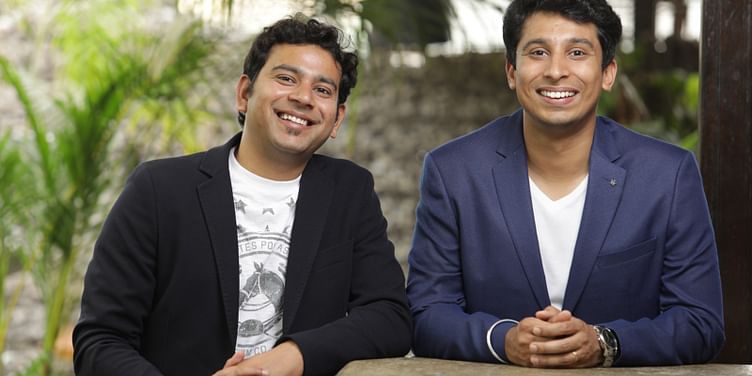 The development comes shortly after the company announced it recorded its best-ever festive season performance.

Social commerce platform ﻿Meesho﻿ has raised $192 million from its parent company Meesho Inc. The company’s board passed a special resolution to issue 6,512,342 equity shares to its US-based parent entity at an issue price of Rs 2,408 per share to raise Rs 1,568.2 crore ($192 million), according to regulatory filings.

Entrackr was the first to report the development.

The Bengaluru-based firm raised a total of $570 million in its Series F financing round in September last year. The round valued Meesho at $5 billion, and was led by Fidelity Management and Research and Facebook co-founder Eduardo Saverin’s B Capital Group. Meesho attained unicorn status in April last year.

"The internal movement of funds is part of our larger treasury strategy as aligned with our Board and is a normal BAU practice. This is not related to festive season or any other aspect of our operations," Meesho said in a statement.

The development comes shortly after the company announced that it witnessed its best-ever festive sales season, receiving approximately 3.34 crore orders during the five-day event—up 68% from the previous year’s sale.

Vidit Aatrey, Co-founder and CEO at Meesho, had added that close to 60% of all orders came from Tier IV and beyond cities.

Meesho aims to reach 100 million monthly transacting users by December 2022 and expand its catalogue to include over 50 million products, it announced last year.

(This story has been updated to include a statement from Meesho)