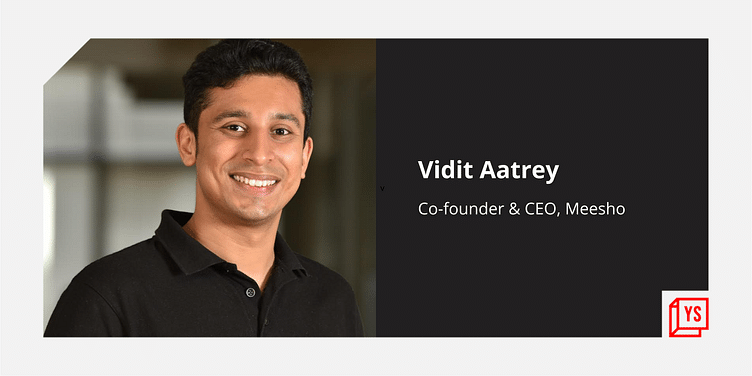 Social ecommerce unicorn ﻿Meesho﻿ announced that it posted its best festive sale performance during its Meesho Mega Blockbuster Sale from September 23 to September 27 this year. The company stated it received approximately 3.34 crore orders during the five-day event—up 68% from the previous year’s sale.

Meesho added that close to 60% of all orders came from Tier IV and beyond cities, including Una in Himachal Pradesh, Chimakurthy in Andhra Pradesh, Kalimpong in West Bengal, Bharuch in Gujarat, and Leh, Ladakh.

On the platform transacting users jumped by 60% during the sale. These also include shoppers who are new to ecommerce and are shopping online for the first time.

Vidit Aatrey, Co-founder and CEO at Meesho, said, “Over 80 percent of orders during the festive sale came from Tier II+ markets, which is a testament to our efforts to reach underserved users with different needs around selection and affordability. We aim to go deeper into India’s underserved regions.”

The social commerce platform also emphasised the growth of small businesses during the festive sale season. It stated that Meesho’s zero percent seller commission initiative, which has helped digitise MSMEs at scale, helped them save Rs 104 crore in commissions during the sale period.

During this year’s sale, categories such as ‘kitchen utilities’ grew by 116%; ‘beauty and personal care’ grew by 109%; and ‘luggage and travel accessories’ grew by 99%. The top-selling categories included fashion, home and kitchen, electronic accessories, and beauty and personal care. Products such as sarees, bluetooth headphones, dupattas, lipsticks, mangalsutras, smart watches, artificial plants, and juicers were sold in record volumes, Meesho said in a statement.

The platform is now gearing up for its Maha Diwali Sale, which will be live between October 7 and 11. It intends to sell crores of quality products at low prices. With nearly eight lakh sellers and approximately 6.5 crore active product listings across 30 categories, Meesho aims to become the preferred shopping destination of the next billion Indians.