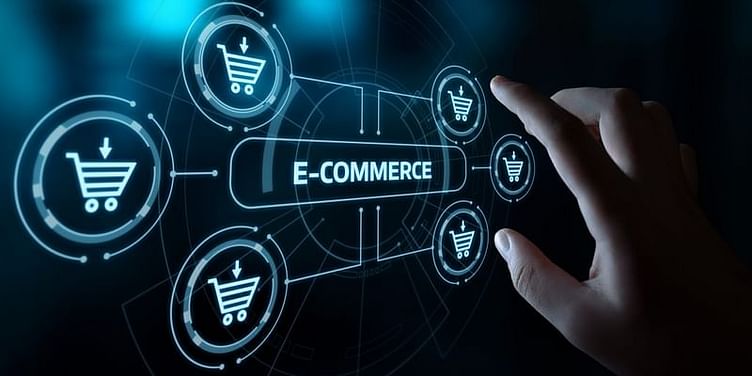 Ecommerce service provider MSTC said in its annual report that it will need to tap into new lines of business in the current financial year to hedge volatility.

Government-owned ecommerce service provider MSTC aims to expand its offering for private players and has tied up with firms like ﻿Reliance Industries﻿, Tata Power, Vedanta, and ﻿Larsen & Toubro Limited﻿(L&T).

The company believes that the current financial year will remain volatile and it would need to develop smart ways to tackle new challenges.

"MSTC is endeavouring to harness the untapped potential in the private sector also, besides trying to retain the government and PSU business," company's chairman and managing director Surinder Kumar Gupta said in the annual report 2021-22.

"...digital transformation is an integral part and play a key role in the development of the organisation in the near future. We are also taking various steps to ensure that we remain well placed to take the opportunity with both hands as and when the same comes in our path," Gupta said.

The company said it has emerged as a major standalone ecommerce service provider in the country. With its foray into new and diverse business verticals, including the flagship projects of the Centre, it has immense potential to grow manifold in this arena.

The PSU, through the public-private partnership (PPP) model via the joint venture route, is spearheading initiatives in the End-of-Life Vehicle (ELV) sector.

The company said it is also looking at the possibilities of foraying into more areas in the recycling field as a step towards a circular economy.

MSTC is a Miniratna Public Sector Unit (PSU) under the administrative control of the steel ministry. It is a nominated agency for the allocation of coal blocks and all major mineral blocks in the country through its ecommerce portal.