Queen Elizabeth II's reign comes to an end after 70 years 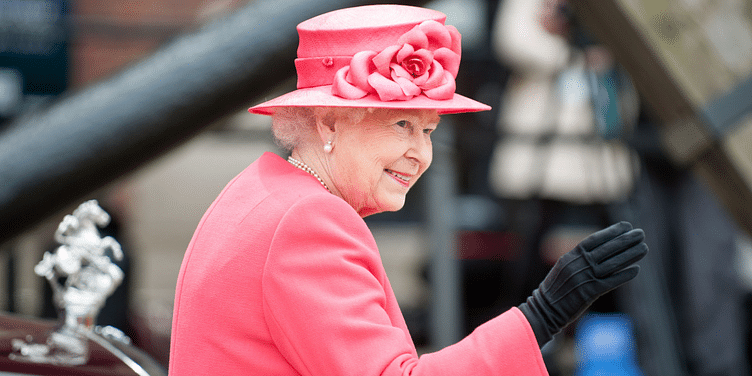 "The Queen died peacefully at Balmoral this afternoon," Buckingham Palace announced in a statement on Thursday.

Queen Elizabeth II, the UK's longest-serving monarch, has died after reigning for 70 years. She was 96.

"The Queen died peacefully at Balmoral this afternoon," Buckingham Palace announced in a statement on Thursday.

"The King and the Queen Consort will remain at Balmoral this evening and will return to London tomorrow," the statement said.

With her death, her eldest son Charles, the former Prince of Wales, will lead the country in mourning as the new King and head of state for 14 Commonwealth realms, the BBC reported.

She had recently welcomed Liz Truss in the role of Prime Minister of the United Kingdom. She was her 15th prime minister. Her first prime minister was Winston Churchill.