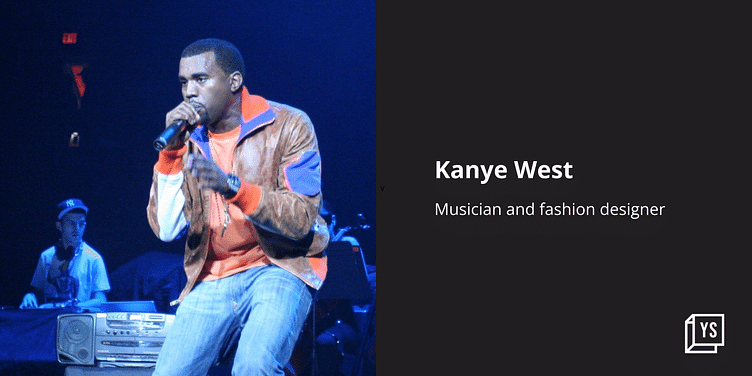 The American social media platform Parler, which is said to be popular among right-wing users, has raised $56 million to date since its founding in 2018.

American musician and fashion designer Kanye West, who also goes by the name Ye, has agreed to buy social media platform Parler. The US startup has raised $56 million since its foundation in 2018.

As reported by Reuters, the news was confirmed by Parler's parent company Parlement Technologies, based in Nashville, Tennessee. The social media app is said to be popular among right wing US conservatives as an alternative to Twitter and it competes with similar platforms such as Gettr, Gab and former US President Donald Trump's venture, Truth Social.

YourStory has not independently verified the report.

The platform was removed from the Google Play Store and Apple App Store following the Capitol Riots on January 6, 2021 in Washington DC, which was suspected of being organised on alternative 'free speech' social media apps such as Parler. However, it has been reinstated in both stores.

The company declined to reveal the size of the deal but said that it would be closed during the fourth quarter of 2022. Talks for its acquisition began recently according to CEO George Farmer, following the Paris Fashion Week, which concluded on October 4.

Kanye West has been in news recently for his anti-Semitic statements since the global fashion event. During the Fashion Week, he wore a shirt that stated 'White Lives Matter'.