No funding winter for Mumbai Angels 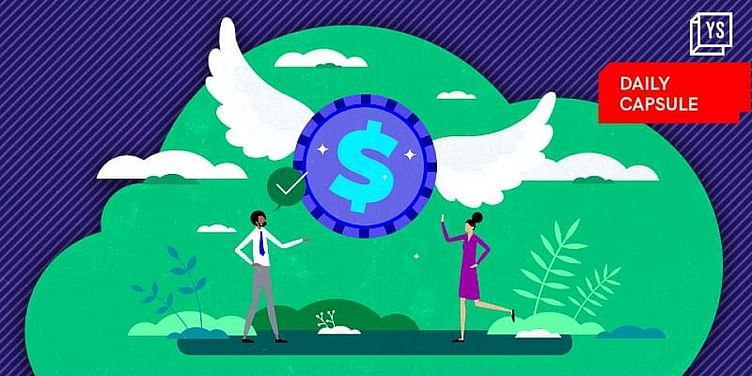 Venture investment platform Mumbai Angels continues to get strong interest from investors and entrepreneurs alike and sees no impact from the ongoing funding slowdown.

Elon Musk is bringing the ‘X’ factor to Twitter.

After his acquisition of the social media giant was confirmed, Musk took to Twitter to announce that this deal "is an accelerant to creating X, the everything app”. The Tesla CEO had first teased the idea of making Twitter a super app—similar to WeChat in China—in May.

Meanwhile, there’s a new Pixel in town. After teasing the Pixel 7 and Pixel 7 Pro at its developer event in May, Google has unveiled its latest smartphones, as well as its first smartwatch—Pixel Watch. Both smartphones come with Google’s newest Tensor G2 chip.

Last but not least, people are taking vacations…to improve their sleep.

And of course, the pandemic is to blame.

Here’s your trivia for today: Which was the last letter added to the English alphabet?

No funding winter for Mumbai Angels

While the entire Indian startup ecosystem is gripped by funding winter, Mumbai Angels has managed to buck the trend, investing in more early-stage startups in the first six months of 2022 than in the same period last year.

“The interesting piece of this asset class at the early or angel stage is actually downturn agnostic. It is completely insulated and we never see a slowdown,” says Co-founder and CEO Nandini Mansinghka.

Clicking polaroids with a smartphone

Do you miss the olden days when cameras used to have cellulose reels, the flash would get too hot after a click, and double exposures would lead to hilarious results? Well, now there's an app for that.

The Old Roll camera app lets you create dreamy 80s-style pictures with its multiple camera mode offerings. It has over 50 lakh downloads and a 4.4 rating on Google Play Store.

Back to the future:

"We see those markets (GCC countries) in terms of growth. There is also new pragmatism towards global economy, tourism and business," Falguni Nayar, Founder and CEO, Nykaa said.

Beauty on the map:

Which was the last letter added to the English alphabet?