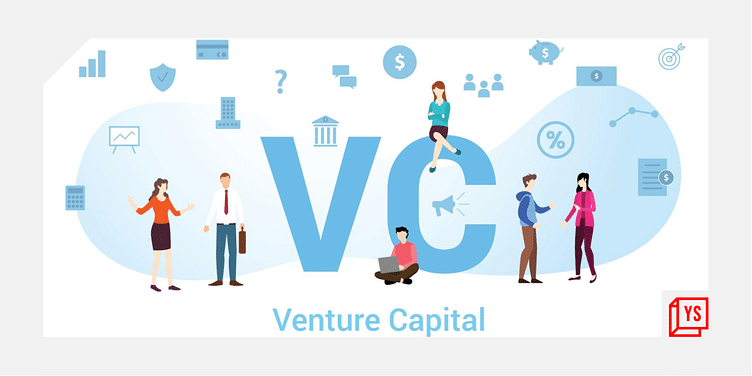 Indian Angel Network's new VC fund will invest in startups across sectors, with the cheque size in the range of $1 million to $5 million.

﻿Indian Angel Network﻿ (IAN), one of the leading angel investment platforms in the country, has announced the launch of its second venture capital fund with a corpus of Rs 1,000 crore.

According to a statement, this will be a SEBI-registered CAT II fund called IAN Alpha Fund. It had earlier closed its first VC fund at Rs 375 crore.

The fund will look to invest in sectors such as cleantech and environment, healthtech, agritech, edutech, fintech, industry 4.0, spacetech, web3, robotics, etc. The cheque sizes will range from $1 million to $5 million, along with co-investors.

According to the investment thesis, the IAN Alpha Fund will be investing in startups that have strong growth potential and leverage technology to solve business cases across a large customer base.

IAN Alpha Fund will be led by the IAN co-founder Padmaja Ruparel.

On the new fund, Padmaja said, “After IAN Fund 1, which has been fully deployed and started to return capital, we wanted to continue building on IAN’s vision of being the single largest platform for early-stage funding. Hence, launching the IAN Alpha Fund was the next logical step.”

According to IAN, the new fund is aligned with its vision of investing in 500 startups with an investment of Rs 5,000 crore to create 500,000 jobs. This angel platform claims it has seeded and grown startups with an investment of over Rs 900 crore, which now have a collective market valuation of over $9 billion. From a portfolio of over 200 startups, it includes three unicorns and five soonicorns.

IAN co-founder Saurabh Srivastava said, “The launch of the IAN Alpha Fund is the logical evolution of our desire to provide quality entrepreneurs with money, mentoring and market access.”