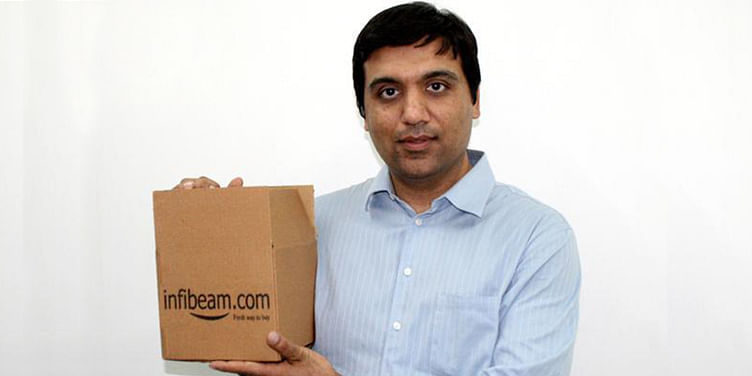 Other companies that have received either 'in-principle' approvals or payment aggregator licences include Cashfree, Razorpay, Pine Labs, MSwipe, Innoviti, and Stripe.

Infibeam Avenues said on Thursday it has received "in-principle" approval from the Reserve Bank of India to operate as a payment aggregator.

The Ahmedabad-headquartered fintech company, which offers services via its brand ﻿CCAvenue﻿, said the license will help it capture both online and offline transactions.

"With regulators entrusting faith in us, we promise to ourselves to make all Indian kiranas and merchants Digital, Credible and Bankable (DCB)," said Infibeam's managing director, Vishal Mehta, in a press release.

The company said it has around 6.4 million merchants on its platform, up almost 2X from last year. It recently launched a free-to-use app for CCAvenue, which can be used to accept payments via QR codes, link-based payments, and tap-to-pay.

Airtel Payments Bank to get external investors, spin off before IPO: CEO

﻿Infibeam﻿ is the latest company to get RBI approval. ﻿Cashfree Payments﻿ bagged its license at the end of September.

Fintech firms ﻿Razorpay﻿, ﻿Mswipe﻿, ﻿Pine Labs﻿, and ﻿Stripe﻿ have all received an in-principle nod for the PA licence as well.

About 185+ firms, including CRED and PhonePay, have applied for a PA licence, a majority of which (nearly 100) were rejected by the RBI, owing to tight scrutiny and prerequisites.

MobiKwik's Zaakpay, Swiggy, Zomato, and Google Pay are likely to see their licenses rejected, according to Entrackr.

Payment aggregators (PA) are entities that facilitate ecommerce sites and merchants to accept various payment instruments from the customers for completion of their payment obligations, without the need for merchants to create a separate payment integration system of their own.

In the process, PAs receive payments from the customer pool and transfer them to the merchants after a time period. Notably, bank and non-bank PAs handle funds as part of their activities. However, banks provide PA services as part of their normal banking relationship and do not require a separate authorisation from the RBI. However, non-bank PAs require authorisation from the RBI.