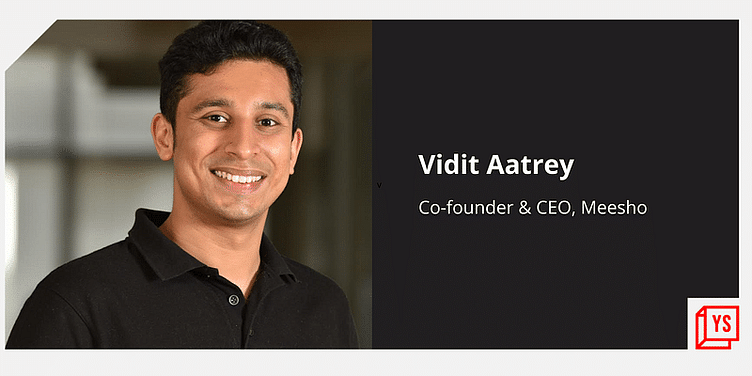 According to the ﻿Meesho﻿ co-founder, ONDC is likely to help adoption among 65 million small businesses in India. "We are very bullish on the concept," he said speaking at IIT-Delhi's Unicorn Series' session.

The government launched network rolled out its first test in Bengaluru yesterday to reduce the dominance of e-commerce players like Amazon and Flipkart.

Meesho, which started as a social commerce platform in 2015 also pivoted to becoming a full-fledged e-commerce marketplace last year.

Due to pandemic-led lockdowns, in 2020, many small businesses started coming online amid soaring digital adoption across India.

However, businesses were limited by marketplace commissions and discoverability, among other issues.

ONDC came into the picture promising commissions rate tapped at about 3%, compared to 15-20% charged by Amazon and Flipkart.

The Softbank-backed firm has been working headfirst, accelerating the ecommerce offering.

The company recently announced it witnessed its best-ever festive sales season, receiving approximately 3.34 crore orders during the five-day event—up 68% from the previous year’s sale. Meesho had added that close to 60% of all orders came from Tier IV and beyond cities.

The firm also raised a $192 million in September 2022, from its parent entity.