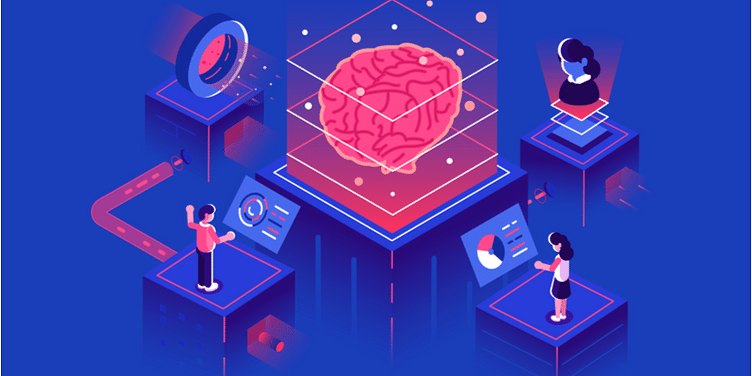 Linking the museum to startups, the minister said that "the state-of-art institution in this hilly region will inspire young children to discover their potentials and use their innovative skills to find a source of livelihood in later life."

Dr Jitendra Singh, Union Minister for Science and Technology and MoS PMO, on Saturday, inaugurated a science museum in the Chamba district in Himachal Pradesh. Also present was Chief Minister Shri Jairam Thakur and other dignitaries.

Linking the museum to startups, the minister said that "the state-of-art institution in this hilly region will inspire young children to discover their potentials and use their innovative skills to find a source of livelihood in later life."

The "DBT-NIPGR-Pandit Jaiwant Ram Upmanyu Science Museum" is set up by the National Institute of Plant Genome Research, an autonomous institute of the Department of Biotechnology, at the Government Boys Senior Secondary School (GBSSS), Chamba.

He added that Himachal Pradesh's rich biodiversity is most suitable for the promotion of agritech startups, and the Department of Biotechnology is willing to handhold young innovators to take a plunge in the ongoing startup boom in the country — the third-largest in the world.

Singh said the geography and climatic conditions in the Himalayan states like Himachal Pradesh favour the cultivation of medicinal and aromatic plants, which can be developed into agritech and aromatic enterprises.

The minister noted that Chamba is ranked second in health and nutrition in March 2019, ranked among best districts in basic infrastructure in November 2020, and overall second in October 2021 in India among the 117 districts identified by NITI Aayog.

The Ministry of Science and Technology has taken an initiative to install 75 science museums in different aspirational districts of the country, he added.

To enable the utilisation of their potential, the Aspirational Districts programme closely focuses on improving people’s ability to participate fully in the burgeoning economy.

Districts are encouraged to first catch up with the best district within their state and subsequently aspire to become one of the best in the country by competing with, and learning from others in the spirit of competitive and cooperative federalism.