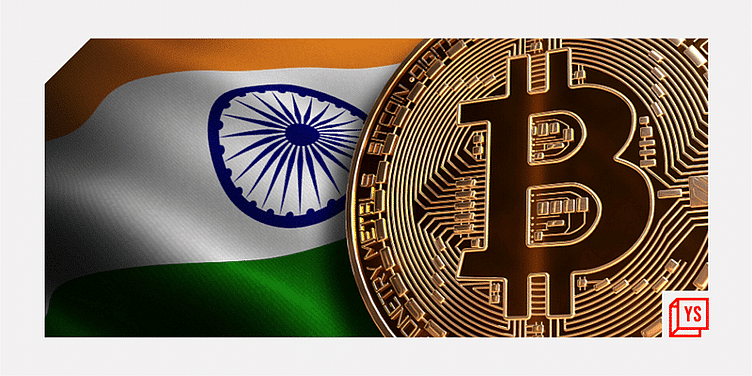 The concept note further details the broad objectives that will be achieved by the introduction of CBDC using blockchain and other technologies.

The Reserve Bank of India (RBI) on Friday released a concept note on Central Bank Digital Currency (CBDC) to create awareness about digital currencies and the planned features of the digital Rupee (e₹).

The central bank said it will soon commence limited pilot launches of e-rupee for specific use cases.

CBDC is a digital or virtual currency issued by the RBI. It is the same as a fiat currency and is exchangeable with the Indian rupee.

The Concept Note further explains the benefits and risks of issuing a CBDC in India, "digital Rupee (e₹) will provide an additional option to the currently available forms of money and will not be different from banknotes, but being digital it is likely to be easier, faster and cheaper. It also has all the transactional benefits of other forms of digital money," it said in the note.

During its Union Budget, the RBI had stated that the implementation of CBDC will improve the digital economy. The concept note further details the broad objectives that will be achieved by the introduction of CBDC using blockchain and other technologies.

RBI classifies CBDC into two categories, general purpose or retail (CBDC-R) and wholesale (CBDC-W). As per the concept note, retail CBDC will be available for use by all private sector, non-financial consumers and businesses while on the other hand wholesale CBDC will have restricted access to select financial institutions.

Wholesale CBDC can be utilised for interbank transfers and related wholesale transactions while retail CBDC is an electronic version of cash primarily meant for retail transactions.

RBI also states that in the future, it would be introducing both CBDC-W and CBDC-R.

"It may, therefore, fulfil demand for secured digital currency besides protecting the public from the abnormal level of volatility which some of these virtual digital assets experience. Thus, safeguarding the trust of the common man in the Indian Rupee vis-à-vis proliferation of crypto asset is another important motivation for introducing CBDC," it said.

In addition to this, the Indian CBDC will also make use of the current payments infrastructure like UPI, digital wallets like Paytm, Gpay and others.

Further, the concept note also explains different forms of issuance either as account or token based CBDCs will carry different legal significance.

RBI states, "The account based CBDCs which is like the existing account forms of money shall not be considered to be a new form of money, instead as the digital form of ‘book money’, which are credit balances on accounts. In contrast, token-based CBDCs are a new form of money where the central banks’ liability is incorporated in the token."

The RBI further examines the implications of introduction of CBDC on the banking system, monetary policy, financial stability.

The concept note also specifies that CBDC would only have benefits if general public and businesses use it to make payments.

"This means they must switch some of their funds out of banknotes and commercial bank deposits into central bank money in the form of CBDC. But this switching from deposits to CBDC can have potentially significant implications on the banking system, monetary policy and financial stability," it notes.

(This story has been updated to correct a name.)