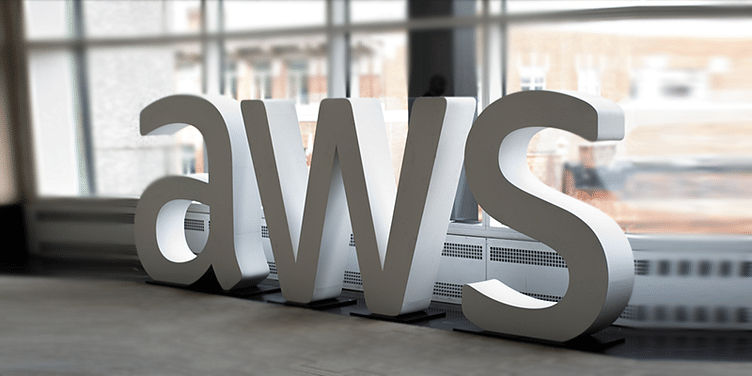 AWS' second infrastructure region at Hyderabad will support more than 48,000 jobs annually at external businesses till 2030.

According to a statement, AWS is planning to invest an estimated $4.4 billion in India by 2030 through the new AWS Asia-Pacific (Hyderabad) region.

This investment will include capital expenditure on the construction of data centres, operational expenses related to ongoing utilities and facility costs, and purchases of goods and services from regional businesses.

It will also support an estimated 48,000 full-time jobs annually at external businesses. These jobs will be part of the AWS supply chain in India, including construction, facility maintenance, engineering, telecommunications, and jobs within the country’s broader economy.

Find out how cloud can amplify growth for startups through scalability, security and stability

According to AWS, the construction and operation of the AWS Asia-Pacific (Hyderabad) Region is also estimated to add approximately $7.6 billion to India’s gross domestic product by 2030.

“The launch of the AWS Asia Pacific (Hyderabad) Region supports India’s digital transformation and is part of our long-term investment in the country since opening our first office in 2011. Customers and partners in India will now have the additional regional infrastructure to deploy applications with greater resilience, availability, and even lower latency,” said Prasad Kalyanaraman, Vice President of Infrastructure Services at Amazon Data Services Inc.

With the launch of the AWS Asia Pacific (Hyderabad) Region, AWS now has 96 Availability Zones across 30 geographic regions. It has plans to launch 15 more such zones and five more AWS Regions in Australia, Canada, Israel, New Zealand, and Thailand.

Union Minister of State for Electronics and Information Technology and for Skill Development and Entrepreneurship, Rajeev Chandrashekhar, said, “The Government of India’s upcoming National Cloud and Data Centre Policy envisages a significant increase in India’s capacity from the current 565 MW to over 2565 MW in the near future. We look forward to greener and more sustainable data centres to power India’s expanding economy.”