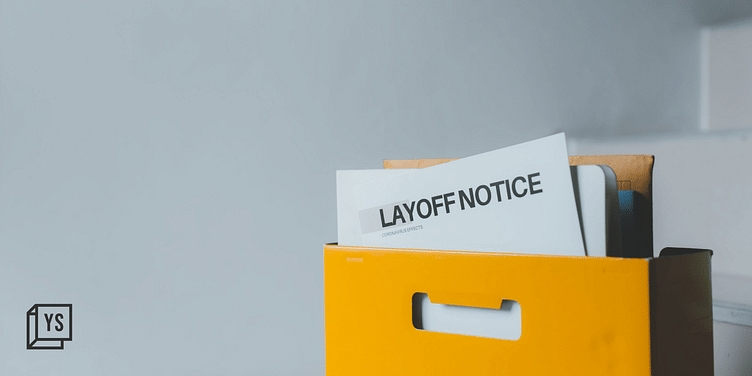 The company has cut wages up to 11% for employees earning more than Rs 10 lakh per annum, according to a report.

Dailyhunt parent ﻿VerSe Innovation﻿ has laid off nearly 5% of its workforce or about 150 employees, and announced salary cuts, according to a media report.

A Moneycontrol report stated that VerSe, which is also the parent firm of short video platform Josh, has cut up to 11% wages for employees earning more than Rs 10 lakh per annum, amid a challenging macro environment.

VerSe’s co-founders Virendra Gupta and Umang Bedi addressed a town hall meeting, where the duo announced that the coming year will be tough and these measures will help make the startup more sustainable, the report added.

Confirming the development to Moneycontrol, Bedi noted, “given the current economic climate, like other businesses, we’ve evaluated our strategic priorities. Considering the long-term viability of the business and our people, we have taken steps to implement our regular bi-annual performance management cycle and made performance and business considerations to streamline our costs and our teams. This has impacted 5% of our 3,000-strong workforce.”

He further elaborated that he remains "extremely committed and bullish" across VerSe Innovation's units.

The company's short video platform, Josh—competing with Reels, YouTube Shorts, Moj, and Takatak—was launched two years ago after TikTok was banned in India. VerSe itself was earlier backed by TikTok-parent ByteDance.