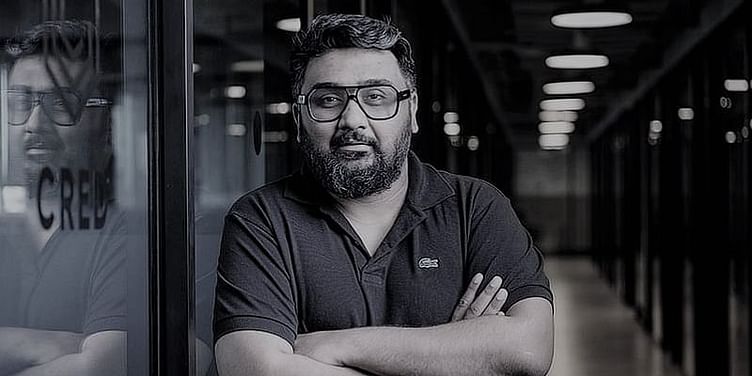 The deal is a mix of cash and stock and is subject to requisite approvals.

Fintech unicorn ﻿CRED﻿ has agreed to buy ﻿CreditVidya﻿, which operates a lending-as-a-service platform, for an undisclosed sum in a cash-and-stock deal that will help expand its customer base.

“Expanding access to credit is a key driver for financial progress. CreditVidya's patented tech stack uncovers signals of trust among under-served cohorts. We look forward to supporting them in powering an inclusive credit ecosystem.”

Through its full-stack platform, CreditVidya aims to enable businesses to embed customised credit products through easy-to-integrate APIs. It provides AI-powered credit underwriting APIs to NBFCs and other financial institutions and companies.

“We’ve invested in building category-defining products that bring financial services to credit under-served Indians through our partners, transforming how risk is assessed and trust measured to drive financial inclusion. In the next phase of our growth, as we build brand and scale distribution, we are excited to learn from the CRED team.”

While CRED and CreditVidya will continue to operate independently, CreditVidya’s 200+ team members will get all the benefits extended to CRED team members, including its ESOP programme.

In June this year, the fintech unicorn raised a fresh capital of $140 million (Rs 1,089 crore)—primary and secondary—as part of its Series F funding round from new and existing investors.

The round was led by GIC (via Lathe Investment), followed by Tiger Global, Sofina Ventures SA, Falcon Edge, and Dragoneer. This fresh round valued the company at $6.4 billion—60% higher than its previous valuation of $4.01 billion when it raised a Series E financing round of $251 million from existing investors in October 2021.

In 2019, CreditVidya raised funding of $3 million in a round led by Bharat Innovation Fund, with participation from the founding members of Falcon Edge Capital—Ryan Khoury, Navroz D Udwadia, and Rick Gerson. It was an extension of its $5 million Series B round raised in September 2017 and led by Matrix Partners.

(The story was updated with additional information and to correct a typo.)