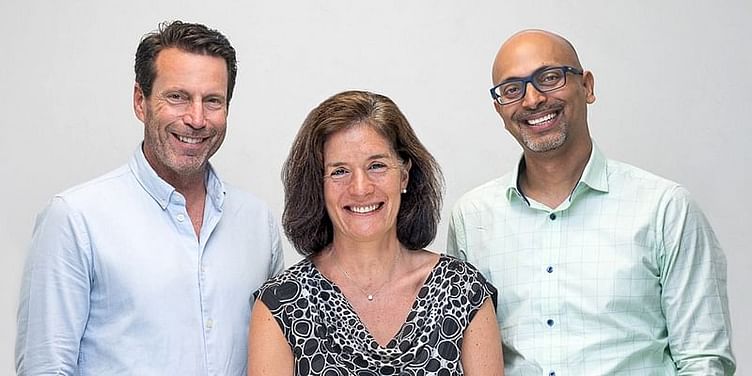 The emerging markets capital firm ﻿Quona Capital﻿ has announced the final close of Fund III at $332 million—exceeding the $250 million target. This is the third fund from the venture capital firm since its inception. The firm has an aggregated capital of over $745 million.

“Financial services in emerging markets are being transformed by the power of technology, and Quona’s portfolio companies have been at the front lines of that transformation,” said Jonathan Whittle, who leads Quona’s investments in Latin America.

The fund focuses its investments on innovative technology companies that are expanding access to financial services for underserved consumers and businesses in Latin America, India, Southeast Asia, Africa, and MENA.

“Since our earliest days, Quona has been dedicated to expanding the frontiers of financial inclusion—investing with conviction in markets and technology-enabled models improving access and quality of financial services for the masses,” said Monica Brand Engel, who leads Quona’s investments in Africa and MENA.

She added, “Our prior fund performance, robust pipeline of inclusive fintechs, and growing LP interest in our offerings are ringing endorsements of our view on the prospects of impact-oriented venture investing in emerging markets.”

“The pace of innovation in Latin America is accelerating due to a combination of regulatory reform, a maturing venture capital ecosystem, and a wave of founders who cut their teeth with the first generation of successful technology companies in the region.”

Ganesh Rengaswamy, who leads the firm’s investments in India and Southeast Asia, commented: “With 35% of the global population and over 150 million small businesses, the Asia region hosts a very large proportion of the world’s marginalised consumers and small businesses,” he said.

“The rapid digitisation of these markets—combined with the innovative solutions developed by the companies Quona is investing in—are bringing these consumers and small businesses into mainstream economic and financial systems. Quona is proud to be a catalyst in enabling these entrepreneurs and their teams.”