Now is the best time to build a company: Shailendra Singh 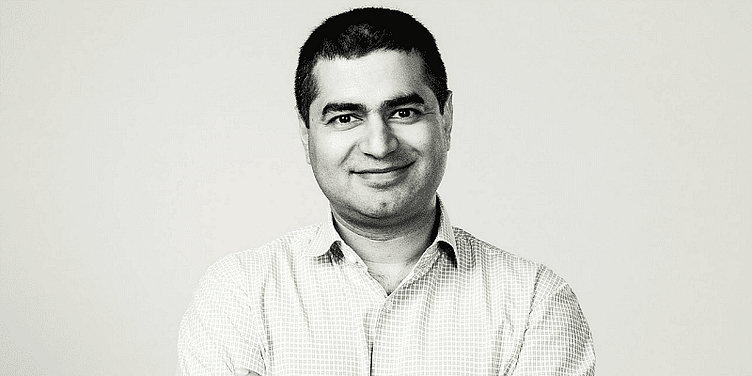 Great founders typically see great opportunity in depressed market conditions, indicated the MD of Sequoia India and Southeast Asia, primarily as there’s likely to be less competition in such times and as hiring becomes easier.

Shailendra Singh, veteran investor and Managing Director at Sequoia India and Southeast Asia, is pretty upbeat about the prospects for the startup ecosystem, nevermind the indications of a global downturn.

“There’s never been a better time than now (to build a company),” Shailendra asserted in a conversation with Shradha Sharma, Founder and CEO of YourStory. “I think the founders building today have a very, very fertile market.”

With startup funding slowing in the last couple of quarters, there have been a series of reports of layoffs in the last few weeks, especially in the tech sector.

“These funding winters and cycles… they come and go. We’ve seen like 5-6 of them if not more,” said Shailendra, who has been investing in startups for nearly two decades. “In fact, emerging markets are more prone to them. You get used to it. If you think this is unusual, it’s actually not.”

The Sequoia India managing director’s remarks made for a fitting and encouraging conclusion to TechSparks 2022, YourStory’s flagship annual event that this year hosted several distinguished entrepreneurs, investors, creators and other stakeholders. The highlight was Union Finance Minister Nirmala Sitharaman’s keynote address followed by a fireside chat with YourStory’s Shradha Sharma.

Shailendra, in his address, continued that while the life of an entrepreneur is topsy-turvy and could make for an emotionally volatile journey, founders had to find the strength to evolve from being a great product visionary to a great leader.

“You (founder) are the most valuable input in your company. Your company will stop scaling if you stop scaling personally,” Shailendra said, going on to comment on some common traits found in the best founders. “If you can have this very obsessive learning mindset where you keep asking yourself ‘How will I learn and improve as a founder’, ‘Who can I learn from’... I think the best founders have a very steep learning trajectory. Hopefully, they don’t take themselves too seriously.”

On the hype around startup valuations, Shailendra said fundraising cannot be used as a proxy for success or even progress.

The current macroeconomic conditions, he observed, have been successful in driving away this proxy and other distractions, and founders are now focusing on building their businesses by lowering their cash burn rates and improving their revenues and unit economics.

He said Sequoia Capital has been very consistent in investing in India, irrespective of market conditions. “The reason is great founders will step out in such markets and say, ‘What a great time to build!’. It’s easier to hire talent, (there’s) less competition, great time to start a new company,” said Shailendra.

He added that it was critical to get the first few steps in setting up a company right. These include having a great vision, converting that vision into unique and compelling insights, and, in turn, into a world-class product, getting a “screaming” product-market fit, and retaining users.

His final piece of advice for founders was to have a purposeful vision and not be too caught up with the ‘how’ of fulfilling that vision. It is better to be purposeful about the vision rather than being personal about it, he concluded.