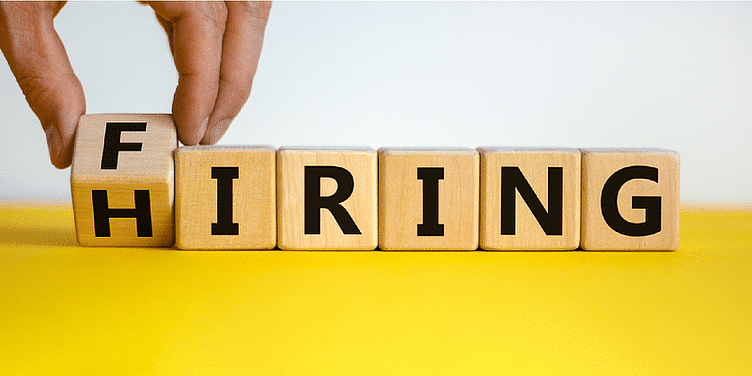 The class-action lawsuit claims that Twitter employees were being sacked without giving them enough notice, which is a violation of the laws.

Elon Musk-controlled ﻿Twitter﻿ is being sued for its ongoing employee layoffs through a class-action lawsuit, according to a report.

Bloomberg News reported that a class-action lawsuit was filed on Thursday in San Francisco federal court. The workers have alleged that Twitter was sacking its employees without giving them enough notice, which was reportedly in violation of federal and California law.

According to reports, Twitter is likely to reduce its employee strength by half from the total of 7,500.

This lawsuit against Twitter layoffs has been filed in an attempt to ask the court to issue an order that will require the micro-blogging platform to obey the WARN Act, as per the report. It also seeks to restrict the company from soliciting employees to sign documents that could harm or give up their right to participate in any litigation.

Twitter employees say the company is eliminating workers without enough notice in violation of federal and California law, the report said.

The employees of Twitter were already notified in the email that the layoffs were set to begin on Friday. The workers were instructed to go home and not return to the offices as the cuts proceeded.

Musk has announced plans to bring about drastic changes to and at Twitter, including charging $8 per month for the blue verification tick in front of a user's name that authenticates the individual or company on the social media platform.

Twitter's Days of Rest', which are monthly days that employees can take to rest and recharge, were removed from their calendars.

Rumours of layoffs at Twitter have been doing the rounds for some time and following Musk's acquisition, managers at Twitter were asked to draw up lists of high- and low-performing employees, likely with an eye toward job cuts.