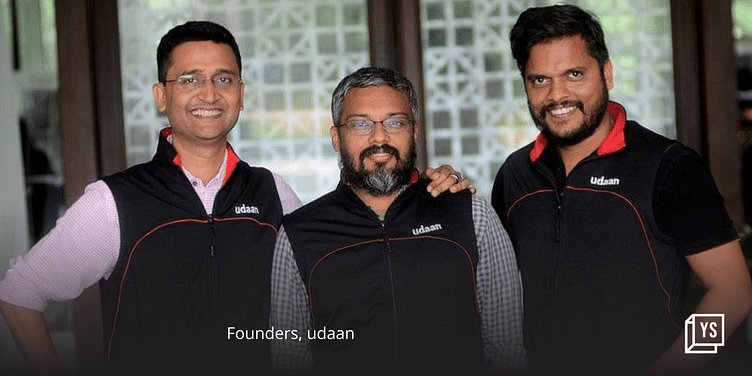 The B2B ecommerce player has raised over $350 million in debt in the last four quarters.

The Bengaluru-based startup raised $120 million in convertible notes and debentures in October this year from existing shareholders and bondholders. The company is also preparing to go public in the next 12-18 months, according to media reports.

The funding comes at a turbulent time for Udaan, just weeks after it conducted a second round of layoffs in five months as an effect of challenging macroeconomic conditions.

Founded in 2016, Udaan is said to be India's largest B2B ecommerce platform with over three million retailers listed across categories such as fruits and vegetables, electronics, home and kitchen supplies, and lifestyle. It has raised over $1.5 billion (debt and equity) so far from investors including ﻿Lightspeed Venture Partners﻿, ﻿Tencent Holdings﻿, and ﻿DST Global﻿.

EvolutionX is a pan-Asia fund founded by DBS and ﻿ Temasek Holdings﻿ that provides growth-stage financing for technology-enabled companies. Typically, the fund invests amortising term debt facilities in the range of $20-50 million along with warrants or convertible instruments.

The Singapore-based firm has committed to invest close to $85 million (~Rs 680 crore) in aggregate to two tech unicorns in India this year, making Udaan its second investment after healthtech firm ﻿Pharmeasy﻿.

"We believe that Udaan’s business model holds immense growth potential while keeping technological innovation at its forefront. We look forward to supporting the company's journey of transforming and improving India's huge ecosystem of retailers, traders, and wholesalers through innovative digitalised solutions," Rahul Shah, Partner and Co-Head leading investments across India and Southeast Asia for EvolutionX, said in a statement.