BetterPlace raises additional capital as part of Series C round 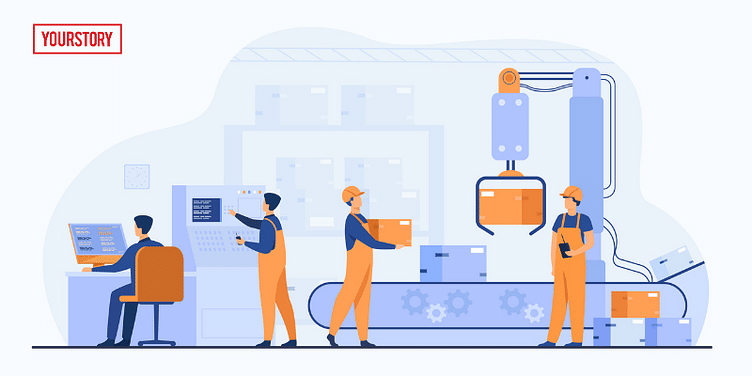 ﻿Betterplace﻿, the Bengaluru-headquartered workforce management solutions provider for blue and grey-collar workers, has raised additional capital in an extension of its Series C funding round, bringing the total amount raised by the startup to $40 million.

The company had previously raised $24 million in a Series C round in September 2021 led by CX Partners and Jungle Ventures.

Betterplace will utilise the capital for tech enhancement and strengthening its AI capabilities, besides geographical expansion.

Pravin Agarwala, Co-founder and CEO of BetterPlace told YourStory that the company was looking to launch in Indonesia by mid-January 2023, followed by other Southeast Asian geographies, including Malaysia, the Philippines, Thailand, and South Korea.

The company will also tap into the GCC market by the end of next year.

“We will be potentially taking an inorganic path for expansion into Southeast Asia with the acquisition of local entities that have a customer base and product. We will bring in our product to enhance the value for existing customers of the company,” said Pravin.

He added that the deals will be a mix of cash and equity to onboard local entrepreneurs willing to build out the product in the new geographies.

“We announced earlier this year that we will be investing $20 million for expansion to Southeast Asia. We think this is going to go up to $60 million to $100 million for the next three years across organic and inorganic growth,” he added.

Founded in 2015 by Pravin Agarwala and Saurabh Tandan, BetterPlace made four acquisitions to expand its product portfolio in India, including EzeDox, OKayGo, OUST Labs, and OLX People.