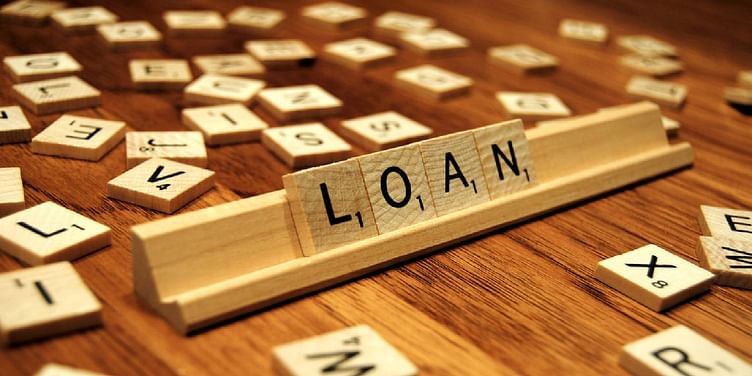 In the last six-seven months, the finance minister held several meetings with representatives of the central bank, her ministry officials, and the Ministry of Corporate Affairs (MCA) on the issue of Chinese loan apps harassing and cheating people.

Responding to a zero-hour issue raised by a Trinamool Congress MP, she said action has been taken against apps that are cheating people by offering loans.

The minister said in the last six-seven months, she had held several meetings with representatives of the central bank, her ministry officials, and the Ministry of Corporate Affairs (MCA) on the issue of Chinese loan apps harassing and cheating people.

"A lot of apps that have been badly misused have also been brought to the attention of MeiTY," she said. "So there is a coordinated effort to contain such apps. And also to take action against those who are misusing."

Ministry of Electronics and Information Technology (MeiTY) is the nodal ministry that issues orders for blocking apps considered prejudicial to the sovereignty and integrity of the country and harmful to the citizens.

"We have taken concentrated efforts. The RBI, MeiTY, MCA, and Ministry of Finance are working to ensure the common man is not cheated by any apps," Sitharaman added.

She, however, did not specify the action taken or the number of apps banned.

Stating that a person recently committed suicide after being harassed for recovery of Rs 3,000 loan, he said the apps gain access to private information on phones, including contact lists, photos, and videos, and use them to blackmail borrowers.

He demanded stringent action against such apps.