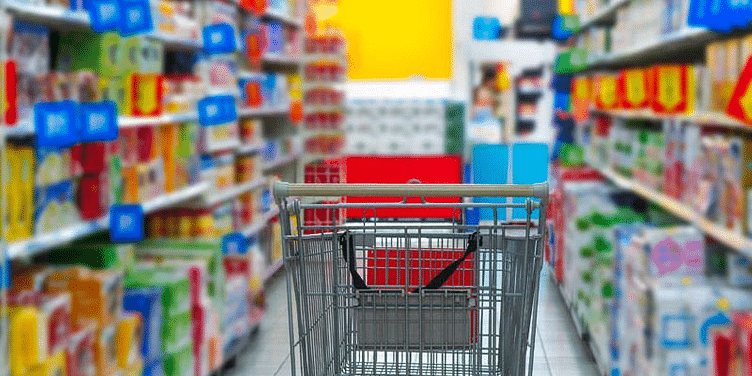 The policy would focus on formulating strategies to provide a globally competitive and sustainable environment for the overall development of retail trade through targeted efforts.

The Department for Promotion of Industry and Internal Trade (DPIIT) has sought the views of 16 departments and ministries on its draft national retail trade policy, aimed at the overall development of all formats of the sector, an official said.

After getting comments from all the departments and ministries, DPIIT would seek approval of the Union Cabinet on the policy, the official added.

The policy would focus on formulating strategies to provide a globally competitive and sustainable environment for the overall development of retail trade through targeted efforts.

The objectives of the policy include ensuring easy and quick access to affordable credit, facilitating modernisation and digitisation of retail trade by promoting modern technology and superior infrastructural support; developing physical infrastructure across the distribution chain; promoting skill development and improving labour productivity, and providing an effective consultative and grievance redressal mechanism for the sector.

India is the world's fifth-largest global destination in the retail space.

According to a report of CII-Kearney on retail, a cohesive national retail policy can help generate 30 lakhs more jobs by 2024. The report was released in November 2020.

The retail industry is likely to see 10% annual growth to reach about $2 trillion by 2032, according to a BCG-RAI report.

Besides the retail policy, the DPIIT is also working on formulating a national ecommerce policy to promote the growth of the online retail sector in the country.

A new industrial policy is also on the anvil, the official said.

This will be the third industrial policy after the first in 1956 and the second in 1991.