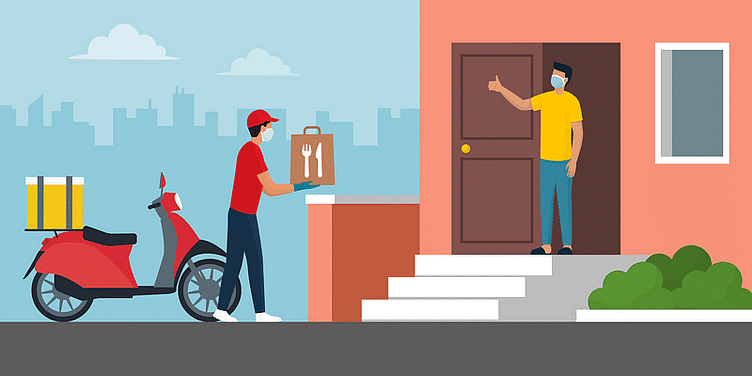 ﻿Urban Company﻿ scored the highest with 7 out of 10 scores while ﻿Amazon﻿, ﻿Dunzo﻿, ﻿Ola﻿, ﻿Pharmeasy﻿, and ﻿Uber﻿ scored no points, according to the 'Fairwork India Ratings 2022: Labour Standards in the Platform Economy' report.

bigbasket, Flipkart, and Urban Company implemented and operationalised policies to ensure that all their workers earn at least the hourly local minimum wage after factoring in work-related costs.

No other platform publicly committed or provided sufficient evidence to ensure such measures, the report stated. Despite advocacy from workers and worker groups on the importance of a stable income, the platforms have been reluctant to publicly commit and operationalise a minimum wage policy, it added.

Secondly, while workers have engaged in various forms of collective action to voice their concerns in the platform economy, platforms have been uncompromisingly unwilling to recognise or negotiate with any collective body representing workers.

"This year, no platform scored more than seven out of the maximum of ten points, and none scored all the first points across the five principles," said the report.

bigbasket, Flipkart, Swiggy, Urban Company, and Zomato were awarded points under 'fair conditions' for simplifying their insurance claims processes and for having operational emergency helplines on the platform interface. Only bigbasket, Swiggy, and Urban Company were awarded an additional point for implementing a loss-of-pay policy that provides workers with a financial safety net during medical illnesses.

Seven out of twelve platforms were awarded a point for 'fair contracts'—including bigbasket, Flipkart, Swiggy, Porter, Urban Company, Zepto, and Zomato—for ensuring accessibility of their contracts and implementing a notice period before any changes. Additionally, Flipkart, Swiggy, Urban Company, Zepto and Zomato also modified their contracts to reduce the asymmetry in liabilities and added a clause for dispute resolution between workers and platforms.

bigbasket, Flipkart, Swiggy, Urban Company, and Zomato were awarded a point for 'fair management' for having a grievance redressal process with the option to connect with a human representative. Only Urban Company instituted regular, external audits to check for biases in its work allocation systems, in addition to adopting policies against the discrimination of its platform workers.

The Fairwork India Team is spearheaded by the Centre for IT and Public Policy (CITAPP) and International Institute of Information Technology Bangalore (IIIT-B) in association with Oxford University.