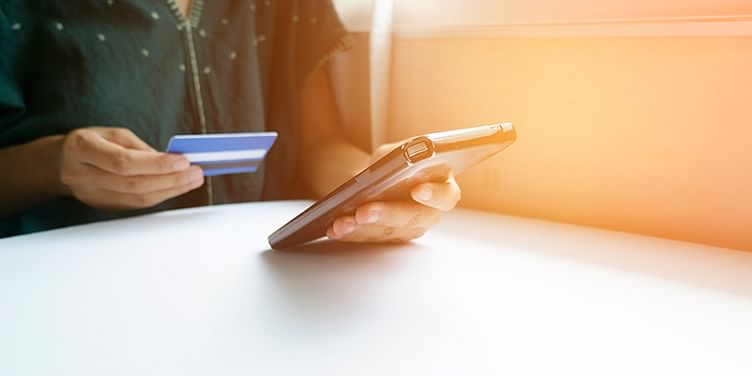 In August, the RBI had barred PPI instruments, including prepaid cards, from being loaded with credit lines. Slice, which was offering prepaid cards via a tie-up with SBM banks, was among the worst-hit players.

Fintech unicorn ﻿Slice﻿ has received an in-principal approval for prepaid payment instrument (PPI) licence from the Reserve Bank of India (RBI), the Economic Times has reported.

“Slice has received the PPI licence from RBI, and its product has gone live with a few select users as well. With this, they are hoping to accept more users who are looking to come to Slice,” sources told the publication.

In August, the regulator had barred PPI instruments, including prepaid cards and wallets, from being loaded with credit lines. The RBI norms mandated that the flow of funds should be made only between the customer's and lender's bank accounts.

Tiger Global-backed Slice, whose core business revolved around prepaid cards, was one of the worst-hit due to this RBI mandate. The company was issuing prepaid cards through a partnership with SBM Bank (licence holder). It halted operation temporarily after the RBI circular.

The fintech company is now reportedly looking to offer PPI accounts with minimum know-your-customer (KYC) requirements to teenagers, in an attempt to expand its user base.

RBI guidelines allow small PPIs or minimum-detail PPIs to load up to Rs 10,000 per month and not exceed Rs 1.2 lakh during the financial year.

Sources told ET that Slice would tap the teenage segment with these small PPI accounts with minimum KYC requirements.

“This will be via minimum KYC, which will allow these users to spend up to Rs 10,000 a month as per banking rules. That’s also typically the amount they spend in a month,” said the source quoted earlier.

“Earlier, they would onboard about 20% of users looking to join Slice but now that can be widened significantly with the PPI product. It will enable full-stack payments services play.”

YourStory has reached out to Slice for a comment on the development.

In May, Slice said that it was adding the unified payments interface (UPI) offering to its product portfolio, as it looked to cater to waitlisted customers through newer products.