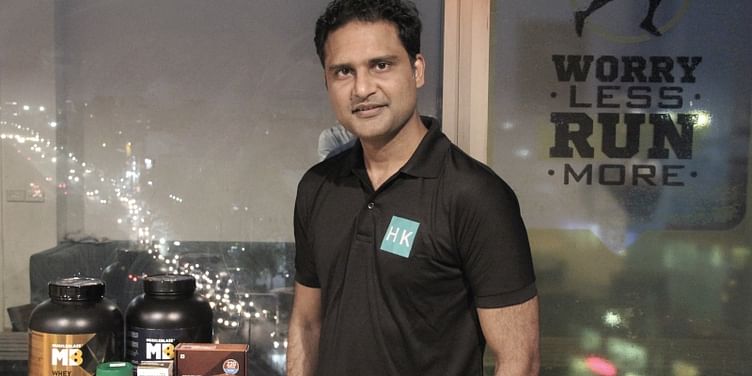 ﻿Healthkart﻿ has raised $135 million in a round led by Singapore-based investment firm Temasek. A91 Partners and Kae Capital also participated.

The fresh funds will used to build its direct-to-consumer (D2C) brands, besides increasing its offline distribution, expanding international operations, and for acquisitions, the company said in a statement.

The company raised $65 million in a funding round two weeks ago, according to regulatory filings. The latest announcement is likely to be an extension of the previous round.

The Gurugram-based nutraceuticals brand has eight popular supplement brands that include MuscleBlaze and TrueBasics. It has over 100 offline stores across 50 cities in India. MuscleBlaze now has a 25% share of India’s sports nutrition market and HKVitals has ~20% share of the online health supplement market, according to the company.

The company was founded in 2011 as Bright Lifecare Pvt Ltd (BLPL) by former UBS Investment Bank executive Sameer Maheshwari and former ﻿MapmyIndia﻿ executive Prashant Tandon. In 2015, Healthkart was carved out from BLPL to form ﻿1MG﻿ Technologies Pvt Ltd in which ﻿Tata Digital﻿ bought a 55% stake in June last year.

“We are delighted to partner with Temasek and A91 Partners in our mission to deliver innovative, high quality, yet affordable preventive care solutions to Indian consumers. Driving fitness and preventive health by addressing the nutritional gaps is a systemic trend which is taking off in a big way in India. With HealthKart’s R&D capabilities and omni-channel distribution infrastructure, we are excited to lead the way," said Sameer, Founder and CEO of Healthkart.

Avendus Capital acted as the financial advisor to HealthKart on the transaction.

“HealthKart is best positioned to capitalise on the massive opportunity ahead. It has been a privilege to partner with them on one of the largest transactions in the Healthcare and D2C vertical,” Neeraj Shrimali, Executive Director, Digital & Technology Investment Banking at Avendus Capital, said in a statement.