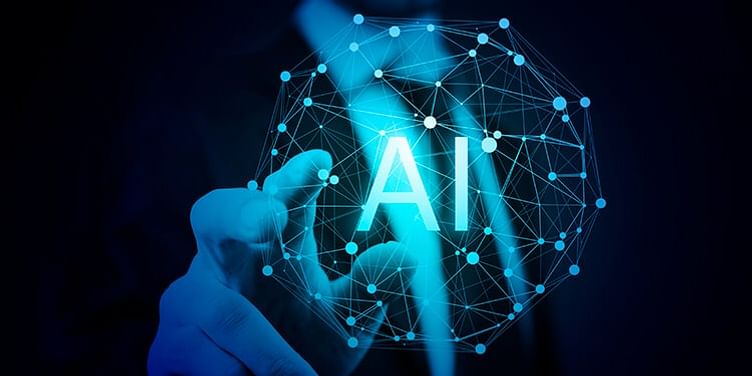 The large community of developers and a vibrant startup ecosystem gives India the edge to become a leading destination for AI driven solutions, according to IBM India MD

India can become the leading destination globally for innovation in artificial intelligence going by the number of patents that country has been filing in this segment, according to IBM India's Managing Director Sandip Patel.

The senior technology director made these remarks at the company’s AI day which was held in Bengaluru to showcase its prowess in this segment.

“India can revolutionise the global AI landscape and if you look at the 5,000 patents filed in this segment in the last decade, the country is at a point where it can become a considerable force,” said Sandip.

The IBM India head highlighted how AI has made deep inroads into the Indian economy touching almost every segment be it agriculture, financial services, healthcare etc.

How artificial intelligence can benefit India

Sandip said, “As digitization in India continues to deepen, companies are eager to deploy AI and automation capabilities at scale to drive innovation and competitiveness. As one of the fastest-growing economies, the world’s largest community of developers and a large start-up ecosystem, India is well poised to lead the AI revolution and establish itself as an AI innovation garage of the world.”