Mukesh Bansal steps back from daily ops at Tata Neu 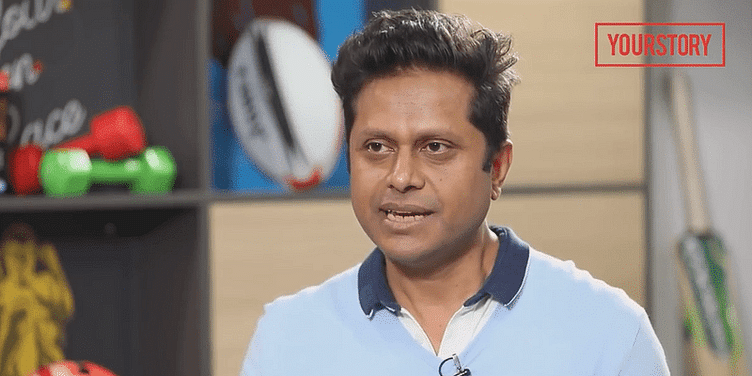 Mukesh Bansal’s decision to step down from the helm of the conglomerate's latest subsidiary, Tata Neu, comes amid top-level changes at the company.

This development comes at a time while the company is going through top-level changes. Mukesh, Co-founder of fashion e-tailer ﻿Myntra﻿, joined Tata Digital in June 2021.

He is no longer part of Neu's core businesses, people with knowledge of the situation said, but is likely to continue to provide advisory services, according to ET.

Another person familiar with the matter told ET that Bansal has been to some Tata Neu's board meetings over the last few months. Tata Digital did not respond to a request for a comment.

Mukesh said ET's questions were "factually incorrect". He did not comment specifically on his current role.

According to former employees, Pratik Pal oversees all business decisions at Tata Digital. "The difference in approach on how to scale a new internet business played a role in these internal changes," this person told ET.

On April 7, last year, Tata Group launched its super app, Tata Neu. The super app will bring the services and products of the $103 billion Tata group under one umbrella. From airline tickets to hotels and ecommerce to grocery, Tata’s consumers can access all its brands from a single app. .

Nine months after Neu's public launch, growth has been relatively slow. As compared to existing and established platforms like e-grocery ﻿Bigbasket﻿, the super app contributes about 10% of total gross sales. Tatas also acquired e-pharmacy 1mg for Neu, the report added.