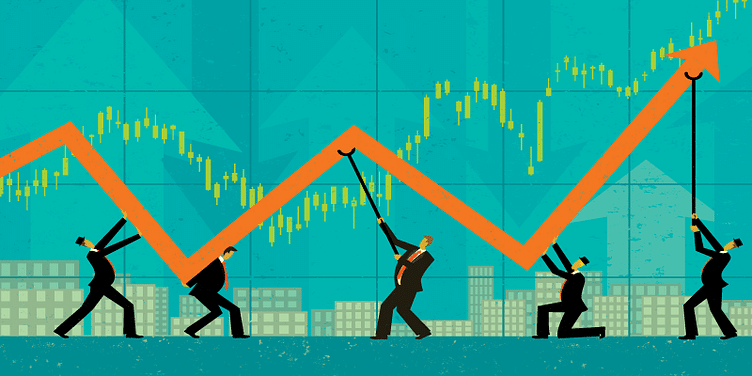 The National Stock Exchange of India received an in-principle nod from the Securities Exchange Board of India on December 19.

The National Stock Exchange of India (NSE India) received an in-principle nod from the Securities Exchange Board of India (SEBI) on December 19, it said in a statement.

"We are working towards the launch of SSE as a segment on NSE. We believe this platform will immensely benefit the social enterprises contributing to the sustainable development goals," Ashishkumar Chauhan, MD and CEO of NSE, said.

The framework for the Social Stock Exchange (SSE), which was notified in July, was developed on the basis of the recommendations of a working group and technical group constituted by the regulator.

SSE is a novel concept in India and such a bourse is meant to serve the private and non-profit sectors by channelling greater capital to them. The idea of SSE was first floated by Finance Minister Nirmala Sitharaman in her Budget speech for the financial year 2019-20.

Currently, the regulations have prescribed the minimum issue size as Rs 1 crore and minimum application size for subscriptions at Rs 2 lakh.

Under the new rules, SSE will be a separate segment of the existing stock exchanges.

Also, such an intent should be demonstrated through its focus on eligible social objectives for the underserved or less privileged populations or regions.

The social enterprises will have to engage in a social activity out of 16 broad activities listed by the regulator. The eligible activities include eradicating hunger, poverty, malnutrition and inequality; promoting healthcare, supporting education, employability and livelihoods; gender equality empowerment of women and LGBTQIA+ communities; and supporting incubators of social enterprise.

Corporate foundations, political or religious organisations or activities, professional or trade associations, and infrastructure, and housing companies, except affordable housing, will not be eligible to be identified as a social enterprise.

In October, BSE announced that it got an in-principle nod from SEBI for the SSE as a separate segment.