Ola Electric to roll out MoveOS 3 in phases 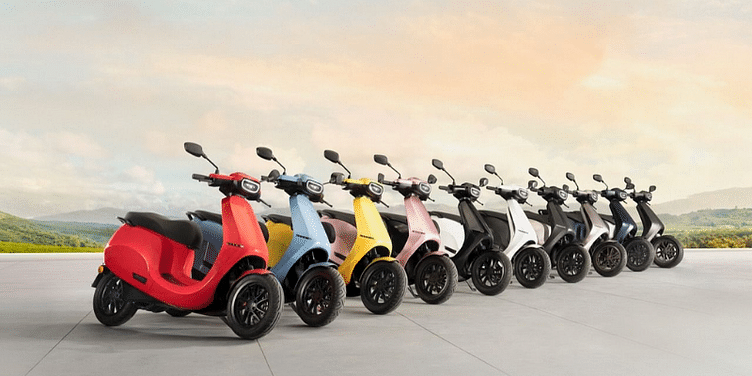 Ola Electric's MoveOS was a much-awaited software update for its users, who've long been asking for important features like hill assist and the ability to create profiles and use those settings across Ola vehicles.

﻿Ola Electric﻿ will start publicly rolling out a much-awaited software upgrade for its e-scooters—called MoveOS 3—from today, the startup said during an event at its experience centre on Thursday.

The rollout will happen in a phased manner. Some users have already reported getting the notification to upgrade their software.

Some notable features of the new OS include:

MoveOS 3 also has some fun features such as 'party mode' where several scooters can start a synchronised scooter light show for any song that is played. Ola Electric customers will also be able to upload their identification documents such as their Aadhaar card and driving license and access them on the HMI screen.

"Apart from the addition of the above features, MoveOS 3 will also be bringing in several performance improvements to Ola’s S1 family of scooters, such as better acceleration in Hyper and Sport modes, increased top speed in Eco Mode, better visibility and increased accuracy when it comes to the vital scooter stats...," Ola Electric said.

The company said it is currently on track to open 100 experience centres by the end of December, and 200 by March 2023.