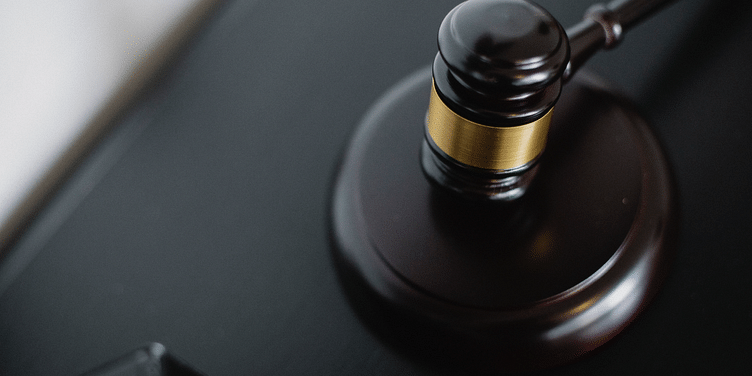 Among other recommendations, the panel said CCI should consider expanding the scope of settlements to include cartels also as a "pragmatic recourse to the whole process".

A Parliamentary panel on Tuesday recommended various changes to a bill to amend the competition law, including bringing cartels under the scope of settlements as a "pragmatic recourse".

In its report tabled in the Lok Sabha, the Parliamentary Standing Committee on Finance also said the "current prima-facie opinion timeline and that of passing the order for approval of combinations, should remain unchanged".

Under the Competition (Amendment) Bill, 2022 that was introduced in the Parliament on August 5, the Corporate Affairs Ministry has proposed reducing the timeline for the Competition Commission of India (CCI) to form a prima-facie opinion on a case to 20 days from 30 days.

Also, it has proposed cutting down the timeline for approval of combinations to 150 days from 210 days.

In this regard, the committee said that apprehensions were raised by the CCI and stakeholders that it will put the authority in a difficult and onerous position.

"The committee is of the opinion that reducing the timeline can be burdensome for an already understaffed commission," it said in the report.

Among other recommendations, the panel said CCI should consider expanding the scope of settlements to include cartels also as a "pragmatic recourse to the whole process".

"The argument against including cartels is that they, by their very nature are anti-competitive... A settlement provision for cartels on a case-by-case basis may be for the courts to decide. It does not require emphasis that any matter, cartels or otherwise, that reaches the settlement stage, would have an anti-competitive one," it said.

In the bill, the ministry has proposed the introduction of a 'Settlement and Commitment framework to reduce litigations' and incentivise parties in an ongoing cartel investigation in terms of lesser penalty to disclose information regarding other cartels.

An application for settlement can be filed only after receipt of the investigation report and before passing the final order by CCI as may be specified by the regulations.

Regarding the settlement and commitment, the committee has said that third-party opinions/suggestions should only be sought at CCI's discretion and the mandatory nature of the provision seeking third party involvement should go.

On the proposed deal value threshold for combinations, the panel has suggested it should be specified that 'substantial business operations' refer to the target entity's presence in India as opposed to the presence of the 'parties'.

Also, the committee has recommended that the threshold should be reviewed every year as against every two years. The ministry has clarified that it is intended to apply only to the 'digital sector' and is an additional threshold, which means the same will apply even if the target meets the small target test.

With respect to powers of the Director General (DG), the report has said that powers be subject to the Indian Evidence Act, 1872 and any other statute that protects legal privilege.

DG is the investigation arm of CCI.

Avaantika Kakkar, Partner (Head - Competition Law) at Cyril Amarchand Mangaldas, said the report quotes extensively and relies on the submissions made by industry Ficci and that there are no absolute revisions to many aspects that it had pushed back on.

After the introduction, the bill was referred to the committee, which is chaired by BJP member Jayant Sinha.

It will be the first time since the enforcement of the Competition Act in 2009 that amendments will be made to the Act.

The Act was brought in 2002 and subsequently, it underwent amendments in 2007 and 2009. In May 2009, the antitrust provisions of the law came into force and two years later in May 2011, CCI started screening mergers and acquisitions.