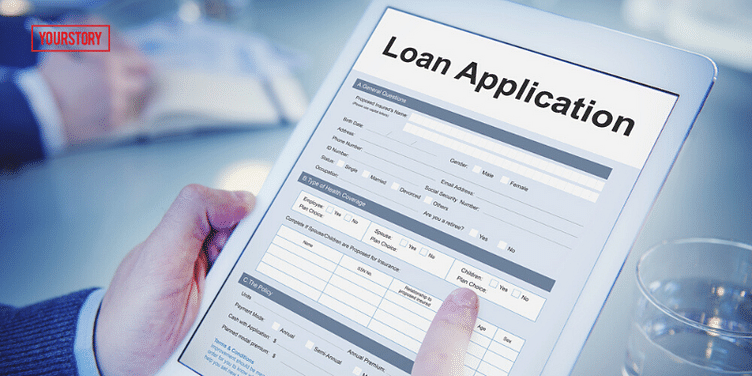 In a written response to queries from Lok Sabha members, Minister Bhagwat Karad said advisories have been issued to state governments to keep a check on unauthorised digital lending platforms/mobile apps.

The Reserve Bank of India (RBI) has received about 13,000 complaints against banks and NBFCs concerning digital lending applications (DLAs) and harassment by recovery agents in the past 19 months, according to the government.

The information was shared by Bhagwat Karad, Minister of State, Ministry of Finance, in a written reponse to queries from Lok Sabha members on DLAs, on Monday.

“As per the RBI, during the period 1.4.2021 to 30.11.2022, 12,903 complaints have been received against banks and NBFCs pertaining to digital lending applications/apps and against recovery agents/harassment by recovery agents under the Integrated Ombudsman Scheme of the RBI,” the minister said.

Regulators have been tightening the noose around unauthorised Chinese loan apps, besides chalking out measures to check on unethical recovery practices and disclosure norms followed by DLAs.

The Integrated Ombudsman Scheme was introduced in 2021, under which complaints against banks and NBFCs regarding digital lending apps could be lodged. Under the said scheme, the Ombudsman shall have power to pass an award for any consequential loss suffered by complainants up to Rs 20 lakh, in addition, up to Rs 1 lakh for the loss of the complainant’s time, expenses incurred, and for harassment/mental anguish suffered.

Besides issuing statements cautioning users to not fall prey to such unauthorised apps “on promises of getting loans in quick and hassle-free manner”, the minister informed that the central bank has constituted a working group on digital lending to study all aspects of digital lending activities in the regulated financial sector as well as by unregulated players.

“Major concerns identified in the report pertain to issues of mis-selling, breach of data privacy, charging of exorbitant interest rates, intrusive method of recovery, lack of transparency, and lack of grievance redressal mechanism,” the minister said.

Based on recommendations of the group, the RBI came up with stringent digital lending rules for such platforms.

Further, according to the submitted response, RBI’s Department of Supervision has been designated as the nodal department for dealing with complaints against unauthorised DLAs/mobile apps. A mechanism to handle specific references to unauthorised apps has also been created.