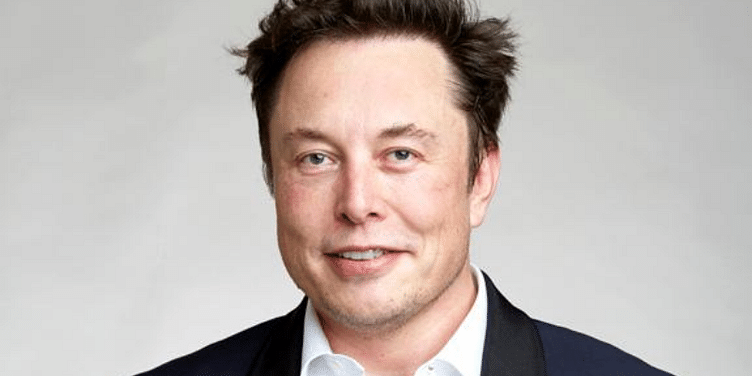 The sudden suspension news comes after Musk affirmed his intention to sue the profiles that track his jet using publicly available data.

﻿Twitter﻿ suspended the accounts of more than half-dozen journalists who had been covering the company and Elon Musk.

Reporters working for The Washington Post, CNN, The New York Times, and other publications are among those who found themselves locked out of their accounts on Thursday evening.

The suspended journalists had been writing about the new policy and Musk’s action for commanding it, which involved his allegation about a stalking incident that affected his family on Tuesday night in Los Angeles.

A Twitter spokeswoman told tech website 'The Verge' that the ban was related to the live sharing of location data.

Here, doxxing refers to revealing identifying information, such as a phone number online or home address, typically to target someone for abuse.

The sudden suspension news comes after Musk affirmed his intention to sue the profiles that track his jet using publicly available data.

The microblogging website later sent out word that it updated its rules to prohibit sharing anyone’s current location without their consent.