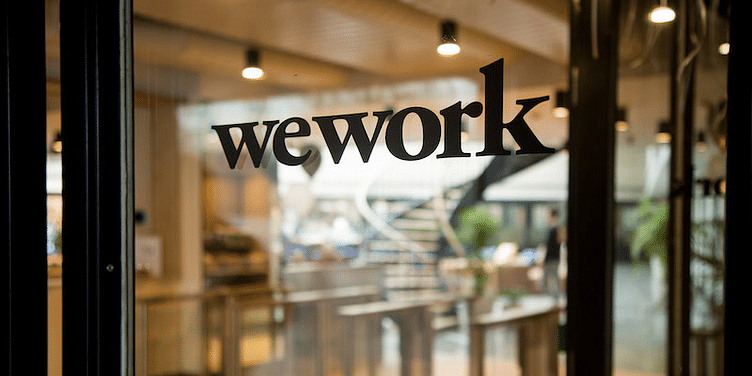 Co-working major ﻿WeWork﻿ India's revenue is set to jump 70% this calendar year to around Rs 1,300 crore on rising demand for flexible office space. Moreover, the company is expanding its portfolio to achieve similar growth in 2023, its CEO Karan Virwani said on Tuesday.

Bengaluru-based WeWork India has a presence in six major cities, including Delhi-NCR, Mumbai, and Bengaluru. Its portfolio comprises 6 million square feet of flexible office space, with a total capacity of around 70,000 desks across 41 centres.

In an interview with PTI, Virwani highlighted that the company has completed five years of operations when its portfolio and revenue have grown significantly.

The company is not only EBITDA (earnings before interest, taxes, depreciation, and amortisation) positive but also generating free cash flow to expand the business and sustain the growth momentum, Virwani said.

On the operational front, he said the occupancy rate has touched almost 90%.

"70% of the demand in our facilities is coming from large enterprises," he said, adding that actual footfall in its offices has risen to 60-70%.

"The footfall will not increase much as many corporates continue to offer hybrid working," Virwani noted.

"In terms of desks, we will reach around one lakh by the end of the next calendar year," Virwani said.

The company already has a presence in Noida and Gurugram in the Delhi-NCR market and is now looking at entering Delhi.

On plans to raise funds, Virwani said the business is generating enough cash to meet capital expenditure (capex). The requirement for capex is not much as landlords owning office buildings are ready to make investments, he noted.

In 2017, WeWork Global partnered with Bengaluru-based Embassy Group to enter the Indian market.

In June 2020, WeWork India, which seeks to become a 'one-stop shop' to meet all requirements related to workspaces, raised $100 million from WeWork Global.