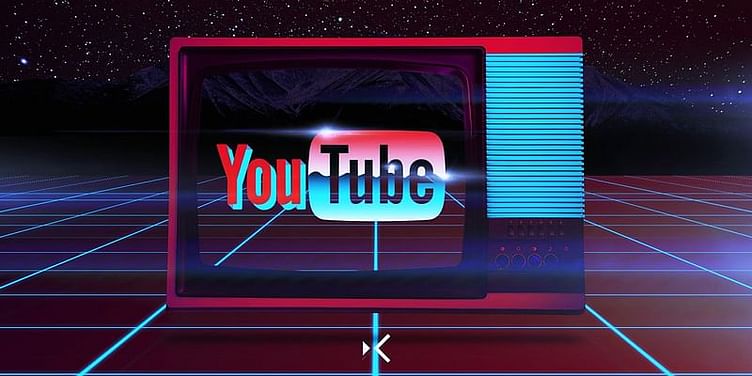 These channels had nearly 33 lakh subscribers and their videos, almost all of which were found to be false, were watched over 30 crore times.

The PIB Fact Check Unit (FCU) on Tuesday announced that it has busted three YouTube channels during a series of over 40 fact-checks.

These channels, which were spreading false information in India had nearly 33 lakh subscribers, and their videos, almost all of which were found to be false, were watched over 30 crore times.

YouTube's Courses to offer structured learning on the platform

These channels were observed to be using fake and sensational thumbnails with logos of TV channels and images of their news anchors to mislead the viewers to believe that the news was authentic. These were also found to be displaying advertisements on their videos, and monetizing misinformation on YouTube.

Action taken by PIB Fact Check Unit follows the blocking of over one hundred YouTube channels by the Ministry of Information and Broadcasting in the past year.