Assam likely to achieve 100% electric three-wheeler sales by 2025: US study 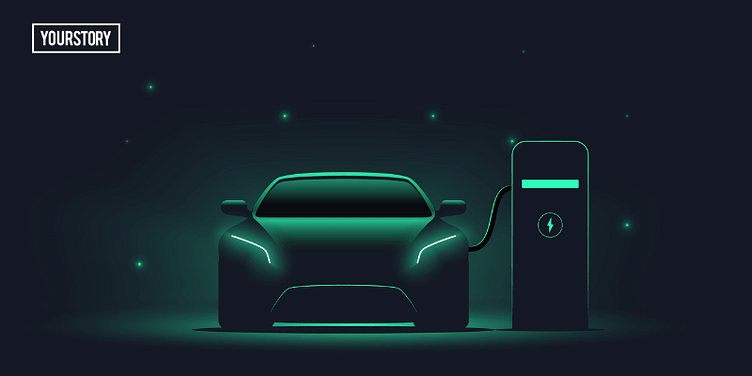 Assam is likely to achieve 100% electric three-wheeler sales by 2025, making it the first Indian state to reach the milestone, according to a study carried out by a top US university.

As of fiscal 2023—April 2022 January 2023—Assam has achieved about 85% of new electric three-wheeler sales, being among the only three states in India to achieve such high levels of electrification in any segment (the other two being Uttarakhand and Chandigarh), said a recent study by the India ZEV Research Centre at the University of California Davis.

"At the current pace, Assam will likely achieve 100% electric three-wheeler sales by 2025, being among the first states to achieve this, not just in India but also globally. More importantly, the robustness of electric 3W sales has continued as total 3W sales in Assam have grown while recovering from the pandemic," the University of California Davis said in its study.

Over 25 states in India have now announced their own State EV Policy, focusing on both demand-side incentives including vehicle purchase subsidies, tax benefits and incentives for charging infrastructure, as well as supply-side incentives that promote investments in EV manufacturing. Many of the states also include varying ambitions, setting targets for vehicle electrification for 2030.

While India has set a net zero goal by 2070, it has not set any sector-specific targets, and more specifically, with respect to road transport electrification, it has promoted state-level action as a key driver of EV adoption.

In the absence of a national EV target, the state-level EV policy goals can provide an important market signal at the sub-national level, for demand creation and enable a strong environment for capital flow towards the EV ecosystem, guiding India to high ZEV adoption.

The study estimated that the total cumulative incentives being provided by states totals about $ 1.1 billion by 2030.

The fact that the state has already achieved 85% of 3W electrification of new sales is indicative of the favorable economics of this segment even with just the FAME-II subsidy scheme.

"The state is lagging with regards to sales in electric 2Ws and 4Ws, and the additional state subsidy will go a long way in improving the market economics of these vehicles," it said.

According to the study, the benefits of the Assam State EV Policy which include subsidies for EVs, as well as zero registration and road tax and free parking, will be key in driving the transition from ICE to EVs in 2W and 4W segments as well.

Noting that Assam has been among the more recent ones to notify its State EV Policy in September 2021, it said the state policy has set a target of electrifying 100,000 two-wheelers, 75,000 three-wheelers, and 25,000 four-wheelers in the five-year operating period of the policy (by 2026-27).

As state governments create frameworks for EV policies, significant capacity development is needed to align an enabling transportation policy ecosystem, as various issues regarding transport and energy are under the jurisdiction of multiple levels of government, especially, state, and local government bodies, the study said.