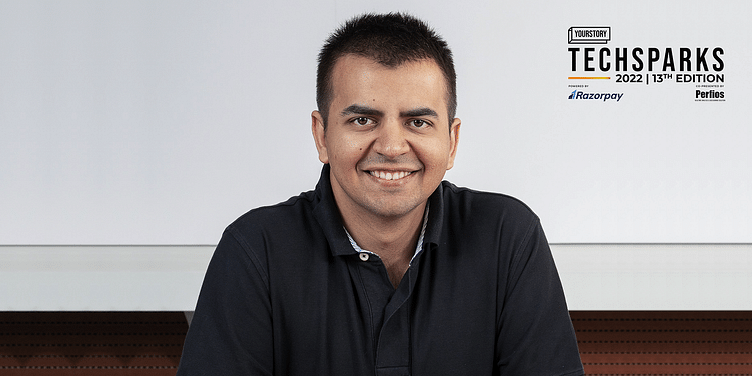 Bhavish Aggarwal, Founder and CEO of ﻿Ola Electric﻿, said the company's electric vehicles are safer and cheaper than regular vehicles, adding that Ola Electric is betting big on its plan to establish a system for large-scale manufacturing of lithium-ion cells next year.

Bhavish emphasised the safety of the company's electric two-wheelers—Ola S1 and S1 Pro, stating that consumers will continue to buy these not just because these are safe environmentally but also because they represent a "great product".

Speaking at YourStory's flagship TechSparks 2022 event, the 13th edition of India's most influential startup-tech conference, Bhavish said the EV maker will continue to prioritise safety and the needs of consumers.

He emphasised that the culture of safety was ingrained in Ola Electric right from the design and engineering stages to the customer sales stage.

The founder highlighted that there had been "only one incident regarding an Ola Electric vehicle catching fire", as opposed to media reports that noted several.

Bhavish's remarks come on the back of reports that Ola Electric's two-wheelers catching fire, with some incidents resulting in the deaths. Earlier this year, the company recalled more than 1,400 scooters in the wake of these incidents and appointed an external team to investigate the matter.

Rivals Okinawa and PureEV were also subjected to investigation after incidents of fires involving electric vehicles.