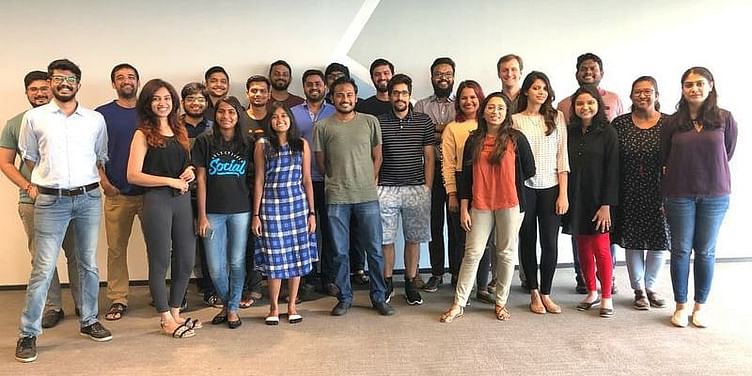 BrowserStack Software Private Limited, the Indian entity of ﻿BrowserStack﻿, saw over 50% growth in revenue from operations as well as profits in FY22 compared to the previous fiscal.

According to the report, BrowserStack's Indian entity generated its revenue by providing services to the holding company and is shown as expenditure in the latter’s financial statements. Therefore, these numbers do not reveal the true health of the company.

In line with its rapid growth, its expenses also tripled from Rs 114 crore in the financial year of 2020-21 to Rs 321.4 crore in 2021-22. Employee benefit expenditure accounted for 83.3% of its total expenses in FY22. This was nearly five times higher than all the other expenditures combined.

The Mumbai-based firm, which was founded in 2011 by Ritesh Arora and Nakul Aggarwal, was bootstrapped until early 2018 when it raised $50 million in Series A from Accel Partners. In June 2021, the software testing platform raised $200 million in Series B led by BOND, with participation from Insight Partners and existing investor Accel. This valued the firm at $4 billion, making it India’s 15th unicorn.

The SaaS firm, which has offices in Mumbai, San Francisco, New York and Dublin, announced the implementation of an employee stock ownership plan buyback worth $50 million (Rs 365 crore) about three months after it raised its Series B funding.

According to the company website, BrowserStack has around 1,000 employees globally.