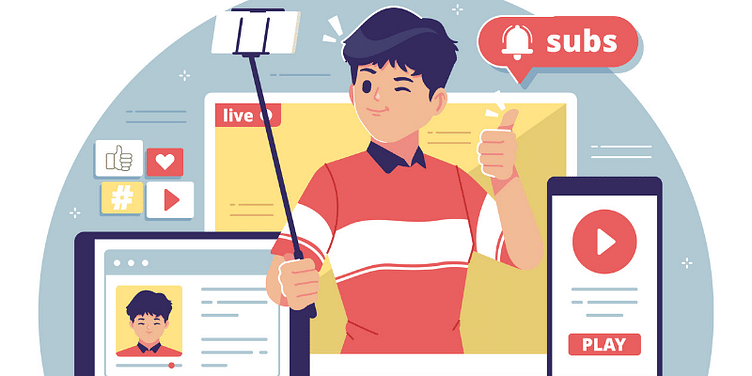 In a new guideline released on Jan 20, the Department of Consumer Affairs says influencers and celebrities endorsing brands digitally need to clarify so in simple terms.

"Endorsements must be made in simple, clear language and terms such as "advertisement," "sponsored," or "paid promotion" can be used," said the ministry in a release. Creators are also required to disclose if they have received any monetary or other compensation, such as trips or hotel stays.

"They should not endorse any product or service and service in which due diligence has been done by them or that they have not personally used or experienced," the ministry added.

The guide called Endorsements Know-hows!’ has been created as digital marketing, as social media platforms have taken a centre stage for many brands since the pandemic.

"The guide aims to ensure that individuals do not mislead their audiences when endorsing products or services and that they are in compliance with the Consumer Protection Act and any associated rules or guidelines," the Ministry added.

Many creators were also promoting products, which they had little clue about or said misleading things. For instance, many influencers such as comedian Tanmay Bhat and YouTuber Ankur Warikoo were promoting crypto exchanges, among other financial products, even though the asset class is considered risky.

"With the increasing reach of digital platforms and social media, such as Facebook, Twitter and Instagram, there has been a rise in the influence of virtual influencers, in addition to celebrities and social media influencers. This has led to an increased risk of consumers being misled by advertisements and unfair trade practices by these individuals on social media platforms," said the Ministry.