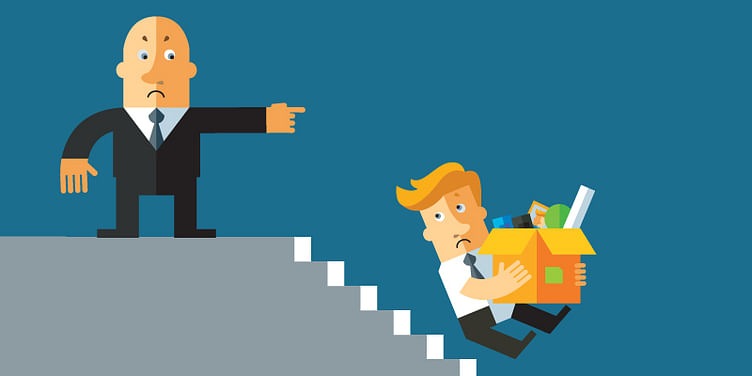 Gurugram-based ecommerce roll-up company UpScalio confirmed that it had let go of 15% of its employees in December 2022.

Ecommerce roll-up company ﻿UpScalio﻿ is the latest startup to hand out pink slips to its employees. The company has let go of 15% of its staff, confirmed a company executive.

Digital media platform Entrackr was the first to report on the lay-offs at UpScalio.

“As always, we take a high bar on performance at UpScalio. Additionally, while UpScalio has been able to grow aggressively, we always keep a keen eye on profitability. As part of our standard annual employee appraisal process, in December, we have let go of 15% of our staff,” said Ankur Singh, Head of People and Culture at UpScalio, in response to queries sent by YourStory.

UpScalio currently has an employee base of 220 across functions; it let go of 24 full-time employees as part of its performance appraisal process in December 2022, said the company. These lay-offs were not restricted to a single business division, it added.

UpScalio continues to hire for business-critical roles, the statement added.

According to data from Xpheno, nearly 24,000 to 25,000 people were laid off in the technology sector in India in 2022. Sectors worst affected by lay-offs included edtech, consumer service, ecommerce, healthtech, and fintech.

Founded in April 2021, UpScalio had last raised $15 million in a mix of debt and equity from Gulf Islamic Investments in March 2022. Earlier, the company had raised $42.5 million in a Series A funding round led by global hedge fund Presight Capital in August 2021.

UpScalio has a portfolio of 13 brands, including a private label called Archer Tech Labs for electronics peripherals targeted at gaming enthusiasts. The ecommerce roll-up startup acquires majority stakes in the high-growth online-first brands in the utility segment and helps them scale their business.

In an interview in September 2022, Nitin Agarwal, Co-founder and Chief Growth Officer of UpScalio, claimed to be in advanced talks to raise $30 million to $50 million within six months. The ongoing funding winter has seen multiple companies put their fundraising plans on the back burner.

UpScalio competes with well-capitalised ecommerce roll-up players such as Mensa Brands and GlobalBees, which are valued north of $1 billion.

(The article was updated to reflect the company's response to specific queries sent by YourStory.)