Govt may announce PLI scheme for more sectors in Budget 2023 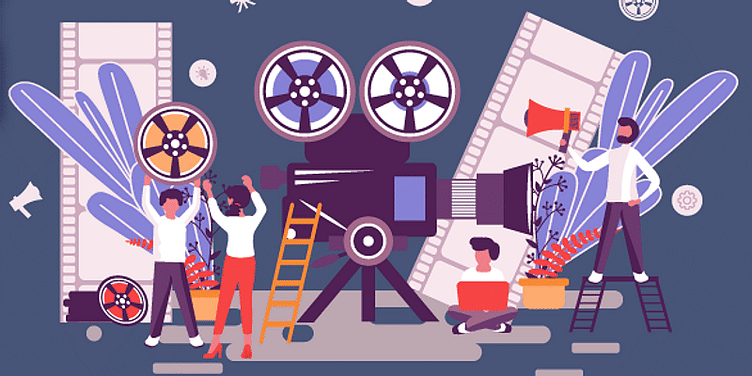 The PLI scheme aims to make domestic manufacturing globally competitive and create global champions in manufacturing, and it is yielding solid results.

The government is likely to extend fiscal incentives for the production of toys, bicycles and leather and footwear in the forthcoming budget as it looks to expand the production-linked incentive (PLI) scheme to cover more high-employment potential sectors, sources said.

The government has already rolled out the scheme with an outlay of about Rs 2 lakh crore for as many as 14 sectors, including automobiles and auto components, white goods, pharma, textiles, food products, high-efficiency solar PV modules, advanced chemistry cells, and speciality steel.

The scheme aims to make domestic manufacturing globally competitive and create global champions in manufacturing, and it is yielding solid results, sources said.

A proposal to extend PLI scheme benefits to different sectors such as toys and leather are at advanced stages of finalisation, and there is a likelihood that it may figure in Budget, they added.

One of the sources said there are some savings from this Rs 2 lakh crore, which could be considered for other sectors.

Union Budget for 2023-24 is scheduled to be presented by Finance Minister Nirmala Sitharaman on February 1.

As of September 2022, the PLI scheme for LSEM (large-scale electronics manufacturing) has attracted investment of Rs 4,784 crore, and led to a total production of Rs 2,03,952 crore, including exports of Rs 80,769 crore, according to a government statement.

Under the scheme, all the 14 sectors have received significant participation from the private sector.

According to a statement of the commerce and industry ministry issued on December 16 last year, 650 applications have been approved under 13 schemes so far, and more than 100 MSMEs are among the PLI beneficiaries in sectors such as bulk drugs, medical devices, telecom, white goods, and food processing.