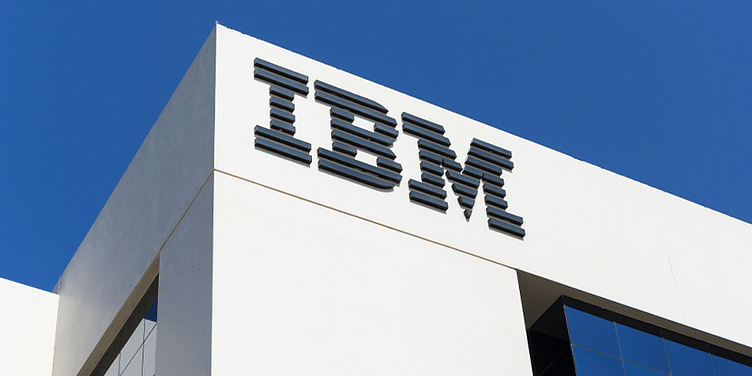 The company was still committed to hiring for client-facing research and development, CFO James Kavanaugh said.

International Business Machines Corporation (IBM) announced laying off 3,900 employees—or 1.5% of its global workforce—as part of the company's asset sales as it fell short of its annual cash target.

The cuts will focus on employees in the spin-off of its IT infrastructure business Kyndryl that was officially separated from IBM in November, as well as the Watson Health unit—an investment firm IBM is in the process of acquiring.

According to a company spokesperson, the cutoffs will cost the company about $300 million this quarter.

IBM announced the layoffs during a conference call, reporting its financial results for the fourth quarter of 2022.

Every one in four Indians concerned about job layoff: Survey

The company’s cash flow in 2022 was $9.3 billion due to higher-than-expected working capital needs, which was below its target of $10 billion.

Kavanaugh said that the company’s current headcount is 2,60,000, which is about 22,000 lower than the figure disclosed for December 2021.

IBM’s revenue increased by 5.5% in 2022 for the second consecutive year after almost a decade of no growth or slipping sales.

The company foresees annual revenue growth weaker than the 12% it reported last year, in the mid-single digits on constant currency terms.

This comes amid SAP Labs also announcing that it will cut 3,000 jobs. Tech giants Google, Microsoft, Amazon, and Meta have all announced layoffs over the past weeks, bringing uncertainty to the tech sector amid unfavourable macroeconomic conditions and recession fears.