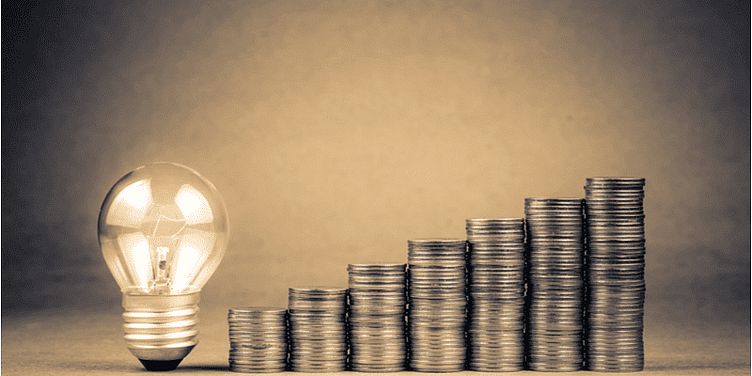 Government official says seventh round of talks with the UK and the fourth round with the EU will be held very soon, and will focus on goods, services, investments, labour, environment, and sustainability.

The ongoing negotiations of India for the proposed comprehensive free trade agreements with the United Kingdom and the European Union (EU) are on track, and the next round of talks will happen soon, a top government official said on Monday.

India recently concluded the sixth round of talks with the UK and the third round with the EU.

The official added that both agreements are comprehensive in nature, and include goods, services, investments, labour, environment, and sustainability.

All these issues require a lot of unanimity among the negotiating countries and are "complex exercises".

Negotiations with the UK started on January 13 last year.

After a gap of over eight years, India and the EU formally resumed negotiations on the proposed agreement on June 17, 2022.

When asked about India's demand for resumption of exports benefits by the United States under Generalised System of Preferences (GSP), the official said India would welcome if it was resumed.

"We had requested the US during the meeting of trade policy forum...The US has to take the call. It would help enhance competitiveness of our exporters," the official added.

The GSP is the largest and oldest US trade preference programme and is designed to promote economic development by allowing duty-free entry for thousands of products from designated beneficiary countries.

Under the programme, nearly 2,000 products, including auto components and textile materials, can enter the US duty-free if the beneficiary developing countries meet the eligibility criteria established by Congress.

In 2019, the US withdrew these benefits.

When asked about the issue of Iran stopping imports of tea and rice from India, another senior official said that it was a temporary measure. "I believe that some rice exports have started," the official said.

On the issue of under-invoicing of Chinese imports in India, the department of commerce has flagged the matter with its finance counterpart.

On India-Russia trade, the official said India has taken up issues of domestic exporters with regard to market access and standards with Russia.

"We will be pushing exports of electronic items in Russia. India is also pushing rupee trade with Russia," the official added.

Countries including Russia, Bangladesh, and Sri Lanka are keen to have rupee trade with India.

When asked whether the government is considering lifting the exports ban on wheat and broken rice, the official said the decision will depend on the situation and factors such as total production, domestic availability, local prices, and procurement.

In May last year the government had banned exports of wheat; it prohibited exports of broken rice in September 2022.

Talking about the trade policy forum meet between India and the US in Washington, the official said India raised the issue of making the business visa regime simpler.

"For many of trade activities, particularly services trade, people require visa for the short term," the official said.

Opportunities in the semiconductor sector were also discussed between the two sides.