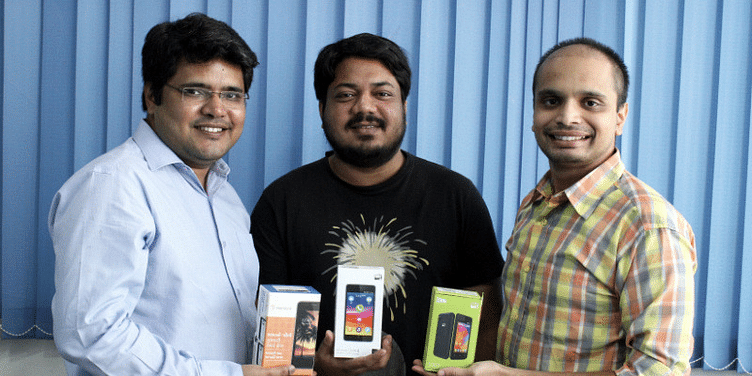 NCLAT has permitted Indus OS, MapmyIndia and Alliance of Digital India Foundation, being aggrieved by the anti-competitive actions of Google, to physically file their impleadment applications before NLCAT.

The National Company Law Appellate Tribunal on Wednesday refused to grant interim protection to ﻿Google﻿ in its appeal challenging the CCI (Competition Commission of India) order against the tech giant.

NCLAT has permitted Indus OS, MapmyIndia and Alliance of Digital India Foundation, being aggrieved by the anti-competitive actions of Google, to physically file their impleadment applications before NLCAT.

"We at Indus OS have been patiently waiting and consistently fighting for this day for over a decade now. As an app store, we are delighted by the CCI decision to stop Google from restricting OEMs from partnering with other companies like IndusOS to distribute alternate app stores in India, thus providing Indian consumers with the freedom of choice to choose an app store of their liking on their own mobile phones," Rakesh Deshmukh, Co-founder and CEO, ﻿Indus OS﻿ in a statement said.

"This is only the beginning and our endeavor to create a level playing field for alternate app stores and bring competitive and Indian customised products for our users will continue with the same fervor and zeal as before," he added.

He also shared that The CCI's order for fair and competitive practices in the mobile industry lends a great deal of confidence to all the stakeholders. "It is a shot in the arm for many companies in the ecosystem that have been affected adversely due to the monopolistic policies of Google, as they can now compete and build better products customised for India."

Google was pressing for interim protection on two fronts; one against the penalty of Rs 1337.76 crores imposed by CCI and also against the direction issued by CCI to cease and desist from indulging in anti-competitive practices that have been found against Google.

The tech giant has been directed by CCI to implement necessary changes in its practices and file a compliance report within three months of its order.

Sneak peek into Day 2 of Women on a Mission summit