Ola to shut Avail Finance app, merge it with OlaMoney 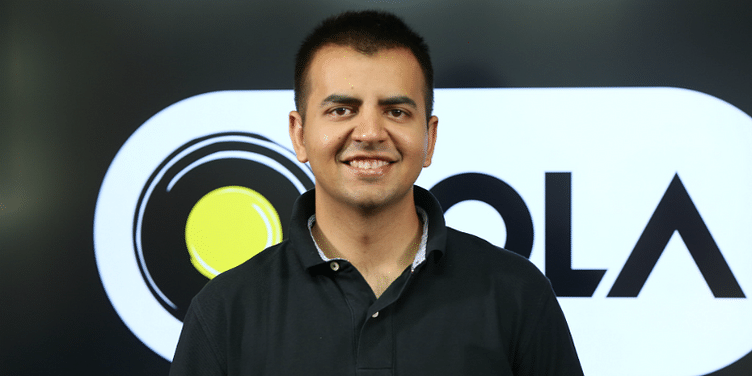 Ola is reportedly working on a new lending service that will be made available to customers through the Ola app and the OlaMoney app.

Ola is working on a new lending service that will be made available to customers through the Ola app and the OlaMoney app, The Economic Times reported.

“The company stopped disbursing loans in December. Only collection of loans will take place throughout the year, which will be completed in December 2023, as Avail offered one-year loans,” a person in the know told the publication.

In an emailed response, the company confirmed that Avail's services have been integrated with Ola Financial Services (OFS), the financial subsidiary of Ola, and products and services are being offered to drivers and customers through OFS.

Founded in 2017 by Ankush and Tushar Mehndiratta, Avail offers personal loans via partnership with Vivriti Capital, Apollo Finvest India, and Pinnacle Capital Solutions, among other lenders.

It doesn’t hold an NBFC licence of its own and lends via a partnership model, which could have come as a major strain for the entity on the back of RBI’s new digital lending norms. The new guidelines have reduced the role of new-age fintechs to that of tech service providers due to an almost zero role of third party accounts in lending flows. Also, FLDG (first loan default guarantee) models, extensively used by fintechs, NBFCs and banks, have been omitted, making it tougher for fintechs to offer loans.

In March 2022, Avail Finance reportedly laid off employees as its lending business struggled during the pandemic. Further, a daily had reported in 2021 that Avail Finance was found to be lending its own funds to customers, in some cases. This made the company non-compliant with the RBI rule that allows only licenced NBFCs and banks to lend money.

Avail Finance is said to have 51-200 employees, and it remains unknown how the integration dynamics will pan out.

Ola is yet to respond to YourStory’s queries on the same.

The cab aggregator had ventured into financial services in 2015, when it acquired digital wallet company ZipCash Card Services and rebranded it as Ola Financial services.

Ola has been looking to build a mobility-focused financial services business under OFS, and the acquisition of Avail was a move in this direction. The idea was to be a one-stop solution for the blue-collar segment, such as Ola’s driver partner ecosystem, with lending, savings, insurance, and investment solutions under one umbrella.