Paytm, Nykaa shares drop on the back of block deals 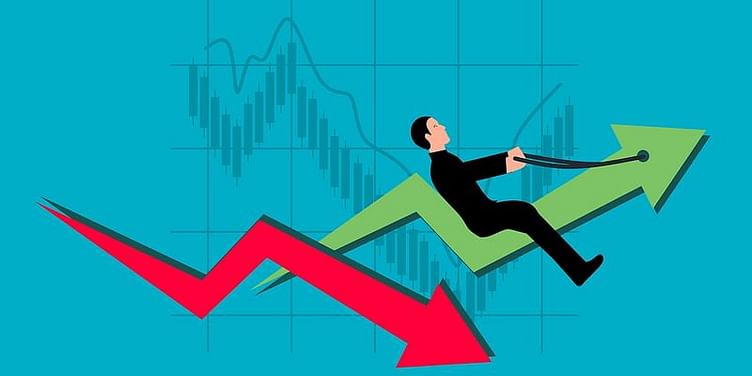 Shares of payments company Paytm and beauty retailer Nykaa took a hit on the back of block deals. According to reports, Ant Financial sold nearly 3% shares in Paytm.

Ant Financial, the financial services affiliate of Alibaba Group, sold two crore shares, or nearly 3% stake in the block deal, as per reports. Antfin (Netherlands) Holding BV, a subsidiary of Singapore-headquartered Ant Financial held 164.42 million shares in or 24.89% stake in the company as on March 31, 2022.

In December last year Paytm had announced buyback of equity shares worth Rs 850 crore at a maximum price of Rs 810 per share. Since then, the firm's shares have fallen nearly 74.5% from its IPO price of Rs 2,150.

On Monday, Paytm announced that its loan distribution surged by 357% for Q3 of FY23 at Rs 9,958 crore. The platform registered 38% growth in merchant payment volumes for the quarter.

Startups born in 2023 will be cash-conservative, revenue and growth focused: Report

Meanwhile, Beauty retailer ﻿Nykaa﻿—owned by FSN E-commerce—fell by 3.45% to Rs 149.75 per share at the end of the day’s trade on Thursday from the previous day’s close at Rs 155.10. This followed a reported block deal of 1.4 crore shares to raise $26 million, priced at Rs 148.90 per share, according to Bloomberg.

The retailer's shares have nearly halved, falling by 55% over the last year.