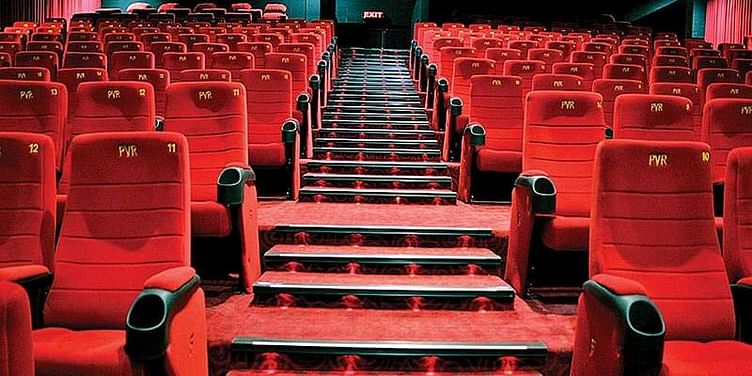 PVR, which on Monday achieved the milestone of 900 screens, would invest around Rs 300 crore to add another 100 screens.

The company, which on Monday achieved the milestone of 900 screens, would invest around Rs 300 crore to add another 100 screens, Bijli said.

As part of the expansion, the company is entering into newer cities, especially in the south and east parts of the country, where it has a negligible presence. PVR is looking for smaller cities, which are unserved and have "high potential", said Bijli.

When asked about expansion, Bijli said, in the current quarter, PVR would add 30 screens. Moreover, some of the screens, which are currently under fit-outs, would also be ready for operation in the March quarter.

Starting with one store, how PVR-backed 4700BC Popcorn expanded to nine countries

Besides India, PVR has a small presence in Sri Lanka, where it operates nine screens.

Bijli ruled out any further overseas expansion of PVR, saying, "we are not looking at any other markets" and would focus on domestic expansion, which has good opportunities.

About the business, Bijli said the current content pipeline (for films) is encouraging.

Last year on March 27, PVR and Inox Leisure announced their merger. This has been approved by their respective shareholders, creditors, as well as leading bourses NSE and BSE.

The company expects the remaining formalities to be over by the end of this fiscal.

PVR on Monday opened three new multiplexes in Jaipur, Bengaluru, and Gurugram, adding 19 screens. With these latest additions, PVR has created a chain of 900 screens across 181 properties in 78 cities during its journey of 25 years.