SaaS buying sentiment to be largely positive this year despite some softening: Bain & Co. 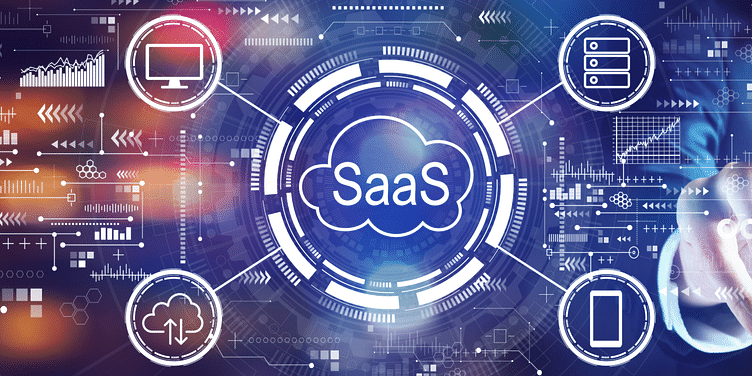 Nearly three-quarters of the investors surveyed expect to deploy more capital in the sector over the next 12 months, drawn by attractive economics, proven exits, potential to scale, and high valuations.

Amid news of layoffs and muted or slow growth possibilities in the technology and software-as-a-service (SaaS) industries, the ‘India SaaS Report 2022’ by global consultancy firm Bain & Company brings a ray of hope.

According to the report, about 65% of enterprise software decision makers expect to increase their software budgets in 2023. This is, however, lower than the sentiment in the second quarter of 2022, when the number was 80%.

The report says Indian SaaS companies are present in multiple categories that expect an increase in spending this year.

“While software buyer sentiment has softened in the second half of 2022, Indian SaaS companies play in categories that benefit from long-term, secular-demand tailwinds,” reads the analysis.

In addition, nearly three-quarters of the Indian SaaS investors surveyed expect to deploy more capital in the sector over the next 12 months, drawn by attractive economics, proven exits, potential to scale and high valuations.

About 9% of them, however, are looking to decrease their funding, while roughly about one-fifth will “maintain” their previous investment levels.

Almost all the 2022 numbers have been annualised based on data recorded in the first 2-3 quarters of the year.

In all, despite fears of a slowdown and recent layoffs in the sector, expansion across categories, established growth playbooks, and a strong investor ecosystem from seed to pre-initial public offerings are driving the growth of Indian SaaS companies.

If not for a single $1-billion-plus investment in Securonix, a Texas-based security intelligence solutions provider, led by private equity firm Vista early last year, total investments in Indian SaaS companies in 2022 would have been about 5% less than in the year prior.

Total investment in Indian SaaS companies last year is expected to reach $5.1 billion–the highest so far–and an increase of nearly 19% from $4.3 billion recorded in the 2021.

The exuberance of 2021 was carried over in the first quarter of 2022, while the second and third quarters saw a decline of 40% (on an annualised basis) in investment on a yearly basis owing to the slowdown in markets.

The top 15 deals for Indian SaaS companies accounted for about half of the total deal value in 2022, which is less than 60% and 70% registered respectively in the previous two years.

This was mainly because “some of the largest Indian SaaS companies chose not to raise in prevailing market conditions”, the report states.

Early-stage deals remained robust, shrugging off external market worries, in the second and third quarters of 2022.

The average value of small deals (less than $25 million) expanded from $3.6 million in the first three quarters of 2021 to $4.3 million in the same period last year. Deal volume increased from 136 to 204.

In comparison, the average seed deal value in the US rose from $2 million in 2021 to about $2.5 million in 2022–highlighting the fact that average Indian SaaS seed rounds are closing the gap with those in the United States.

Of revenues, acquisitions and IPOs

The total revenue of Indian SaaS companies is forecasted to be $12 billion-$13 billion in 2022, with an approximate global share of 5%.

Some 1,600 Indian SaaS companies have been funded in the last five years. Of these, 12-14 have crossed the $100-million annual recurring revenue (ARR) threshold, compared with five in 2020.

These are said to be “IPO-ready”, considering that leading US SaaS companies went public when they were in the $100-$300 million ARR category.

Freshworks, a customer and employee engagement company with roots in Chennai, is the only Indian SaaS company to be listed on NASDAQ thus far.

The Indian SaaS industry has reached a stage where investors are starting to see returns on their investments.

The top 10 Indian SaaS companies made over eight acquisitions in the first half of 2022, compared to just one in 2018.

Some companies, though, including Singapore-based software product company Capillary Technologies and California-based conversational messaging platform Gupshup have postponed their IPO plans due to the economic slowdown.