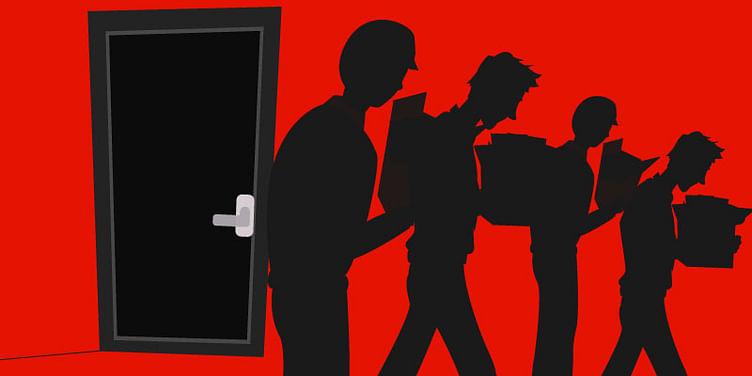 US-based startup ﻿SirionLabs﻿, which has over 900 employees as per its LinkedIn page, reportedly laid off around 15% of its total workforce earlier this month. The layoffs come barely 15 days after the startup raised $25 million.

In a mail on January 17, Ajay Agrawal, Co-founder and CEO of the contract management startup, informed its employees of the decision to cut 15% of the workforce across locations, as per a report by Inc42 citing a source.

Due to the current macroeconomic environment, the startup has to shift its business strategy toward profitability, and this will result in downsizing, Ajay said in the mail.

Backed by Sequoia Capital and Tiger Global, the startup has a presence in the US, the UK, France, Australia, India, Singapore, and Germany.

Three weeks ago, SirionLabs announced raising an additional $25 million in Series D funding from Brookfield Growth, closing the round at $110 million. Last year, it raised $85 million led by Partners Group.

So far, the company has raised about $170 million.

The company was founded by Ajay, along with Kanti Prabha, and Clauded Marais, in 2019. It provides smart contract management services for extraction, authoring, obligation management, and collaboration. It has over 250 clients across 70 countries, and manages five million contracts worth $450 billion.