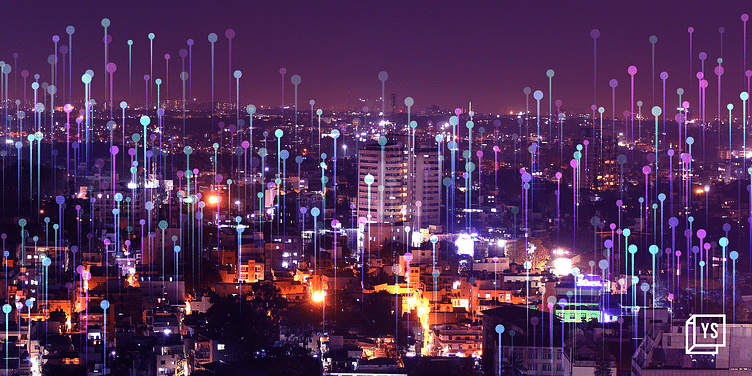 With a decline in hiring due to the drying up of funding following geopolitical scenarios, Indian startups also continued to struggle with the retention of talent during the 2022 calendar year, according to a study.

There has been a 44 % decline in hiring in the startups during October-December 2022 compared with the January-March quarter, following a 'funding winter' in the sector, the ﻿CIEL HR Services Private Limited﻿ monthly forecast study, Latest Employment Trends in Startups, revealed on Monday.

The study said over 64 % of the respondents wanted to shift jobs, seeking stability.

Over 47 % of the respondents said job security was a major concern, 27 % wanted better pay, and 26 % wanted to work in established firms.

The study is based on the analysis of responses from 60,704 employees working in 60 top startups operating in India.

The study further revealed that gender diversity in startups across levels is low, with an overall 24 % women representation and a negligible 11 % in leadership positions.

Lack of flexibility, the shift away from remote working, and inadequate support for childcare and eldercare needs continued to be major hurdles for women to sustain and progress in the startup ecosystem.

"This downfall is only for a transient period; it will push startups to be more serious in their overall operations and set new thresholds. In this context, we see startups preferring onsite work, with 94 % of job openings looking for 'work from office'."

Startups are on the lookout for highly productive and skilled talent that can adapt quickly to the changes and stay ahead of the curve, he added.

The study also revealed that Bengaluru continued to remain the hottest destination for startup talent, with 31% of the job openings in this region. Delhi-NCR is a very close second, with 22 % of the total job opportunities.