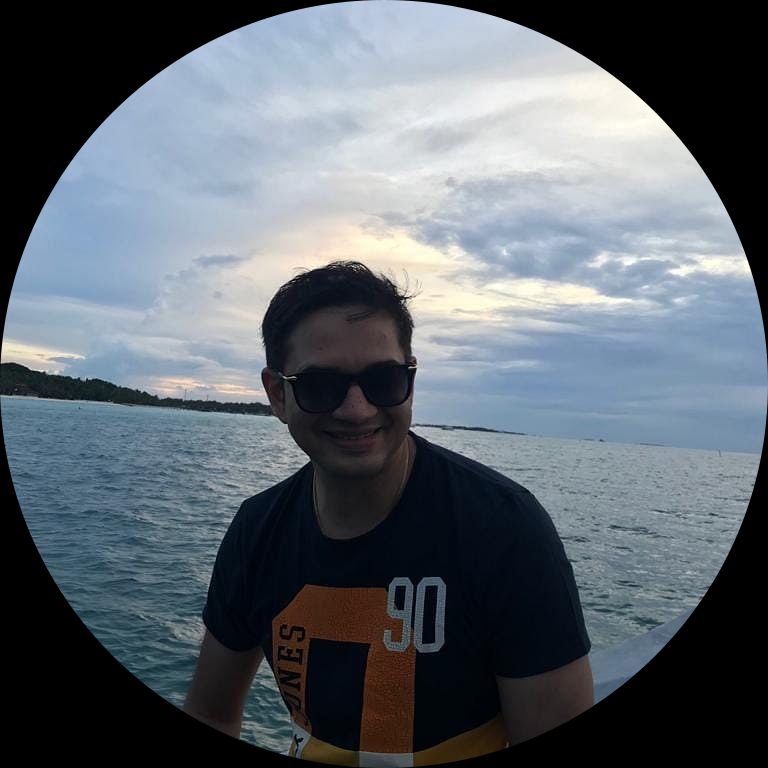 Mehul Shah is a partner of the firm Rasesh Shah and Co based out of Surat. A practising Chartered Accountant by profession, he has amongst the few to have secured an All India Rank in all the three levels of CA as well as CMA. He started with Tax Litigation at the age of 22 and has many landmark Income Tax Judgements to his credentials. His blog, during demonetisation titled "Open Letter to Arvind Kejriwal" had become viral and was read by more than 10 lakh viewers and was featured on Yahoo home page, Indiatimes, Indian Express, First Post and many other journals and blogs.

At present, he is handholding many Startups as a mentor at iKoVerk Coworking which is the largest Coworking Space in South Gujarat. He has acted as authorised representatives for many Startups and been instrumental in getting 100+ Startups recognised under the Startup India Scheme and also assist them avail 3 years tax exemption. He has authored a book on Angel tax which is available on Amazon Kindle. He loves Travelling and also writes Travel Blogs!